Trump's first non-Twitter statement on McCain: "Despite our differences on policy and politics, I respect Senator John McCain’s service to our country and, in his honor, have signed a proclamation to fly the flag of the United States at half-staff until the day of his interment." pic.twitter.com/N3ewC1CeqP

The United States Department of “Justice” (DOJ), also known as the Justice Department, is a federal executive department of the U.S. government, responsible for the enforcement of the law and…

Source: And therefore they must not win | Gds44’s Blog 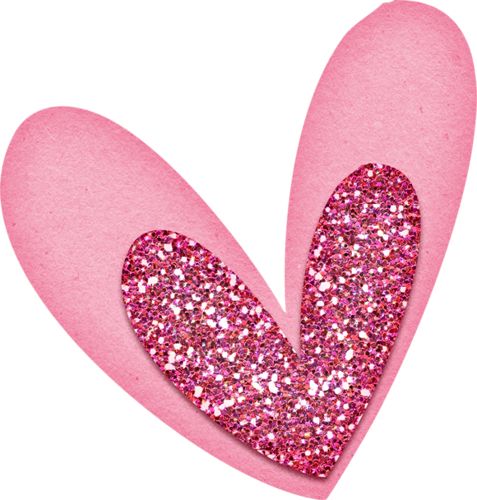 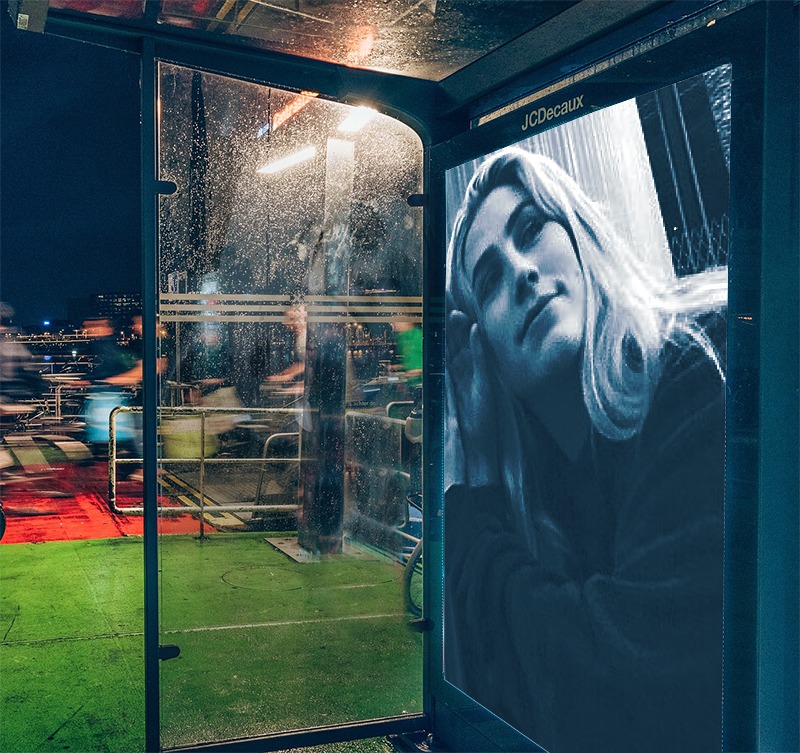 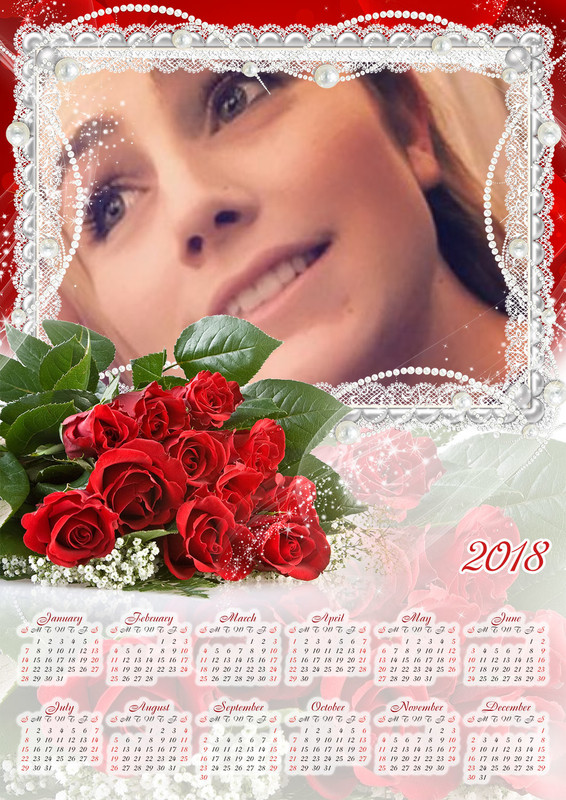 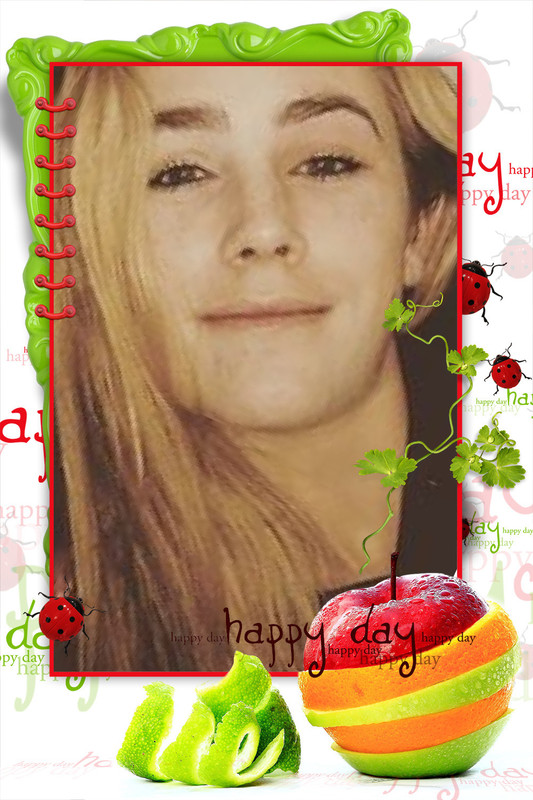 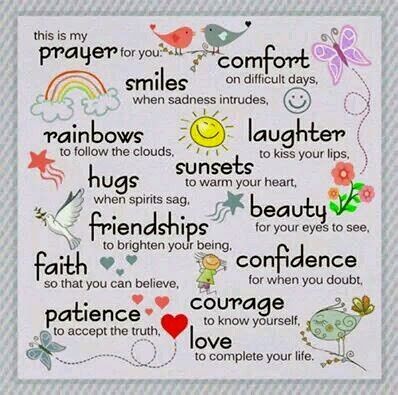 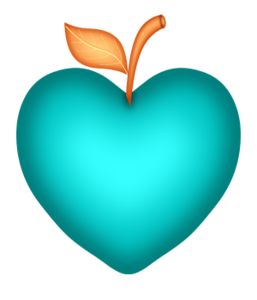 Hey,don’t throw too much caution to the wind,ok? Life doesn’t always go the way we hope it will.Guard your heart a little bit.You don’t stand to lose a thing. 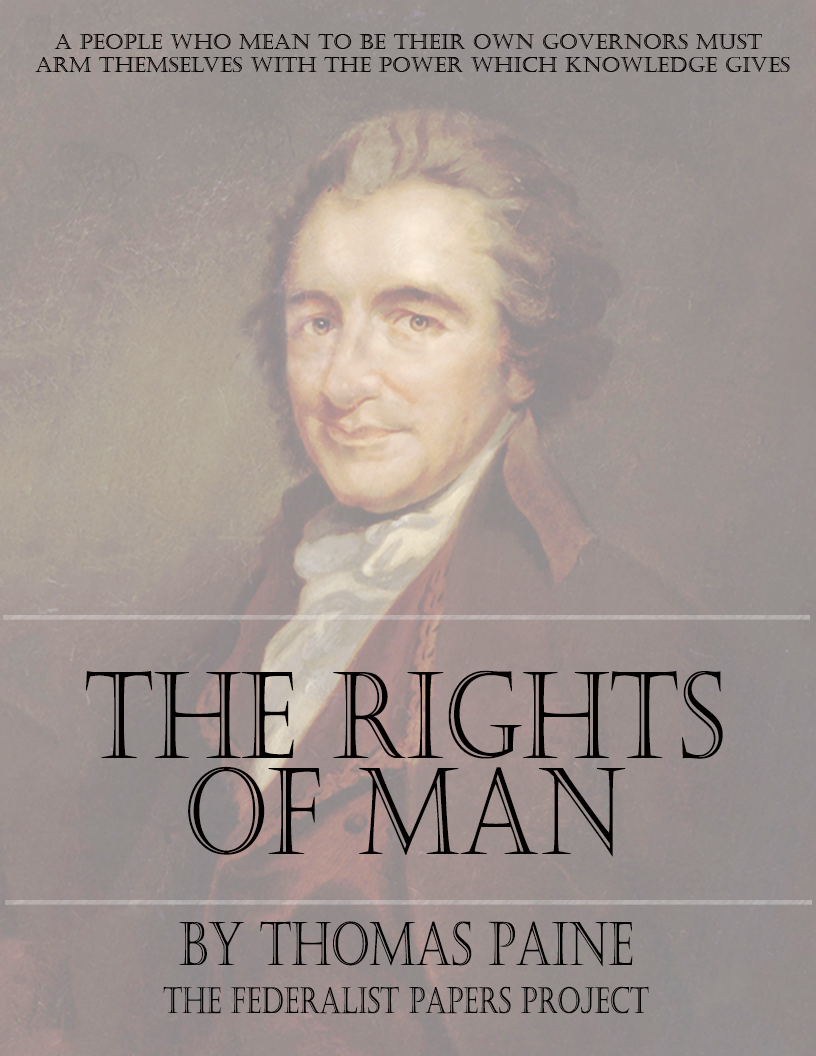 Source: The Rights of Man by Thomas Paine

We know one thing for sure; we can’t be complacent.

Here’s what the Dems/Media are trying to do.The one group they haven’t been able to shake yet is the Trump base.It infuriates them.It’s why they mock us saying things like ‘Trump could murder our grandparents and we’d stick with him.’ They KNOW they have to destroy us. They belittle us,mock us,try to convince us we’re a cult and just plain wear us down with negative news about Trump.They figure if they can wear us down or convince us our support is crazy we will give up on our President. They can’t get to him unless they get to us first.

If they can’t shake our support they will probably try to get us to fight amongst ourselves.Divide & Conquer is a tried and true tactic.Don’t put it past them.  It is very important we stick together.No matter what small matters we may disagree on, the one thing we all agree strongly on, is our President getting re-elected in 2020. We have to get Trump supporters in Congress too. For one they are planning to impeach.No doubt about it. For another we elected him based on an agenda. We want to see that enacted before his 2nd term is up and there’s no reason it can’t pass in his first term.That is,if he has the votes to get it done!

Yes,they do intend to impeach and try to get him out of office.Whether they talk about it or not that is their plan. Some of them were saying impeach the day he was sworn in.Yes,they are that unhinged.Who in their right mind does that?Whether you like the person elected or not,whether you voted for that person or not you at least give them a chance.Impeach from day 1 though?Sorry,but that’s nuts.

Everything the media puts out there is based on those 2 ends.Wear down the base and get a blue wave so he can be impeached.

How do we fight back and win? 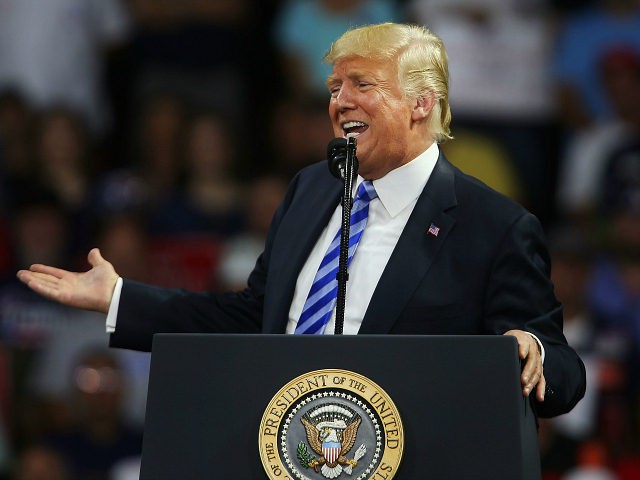 A document detailing what Democrats intend to do to try to take out Trump should they take the House majority in November 2018 has emerged.

For all of those slamming Trump for ordering WH flags back at full mast today:

‘U.S. Flag Code states that flags be lowered “on the day of death and the following day for a Member of Congress.”‘

We all know there was no love lost between Sen McCain and President Trump. I am  not going to disparage the Senator but we are going to be honest here.

Let’s start off with the NY Times to see what their level of B.S. is:

2008 while he was campaigning against Obama:

“McCain…[is] running a campaign on partisan division, class warfare and even hints of racism.” —NYTimes, “Obama for President,” 10/23/08

I’m not sure what candidate Trump had against McCain. We may never know and I’m  not going to ask.

I do know what McCain did to Pres Trump.

McCain admitted it. I’m going to presume it was because he was caught anyway.

We also know what Sen McCain’s last act as a Senator was and that was to ‘fix’ Pres Trump by voting no to repeal/replace Obamacare at the last minute. He was the deciding vote. He didn’t fix Trump.He fixed the American people and every Republican who ran on the repeal/replace of Obamacare. It struck me as his being vindictive in the worst possible way.

His very last act against President Trump was a request that he NOT attend  his [own] funeral.

“My deepest sympathies and respect go out to the family of Senator John McCain. Our hearts and prayers are with you!”

Statement from Pres. Trump’s reelection campaign “All of us at the Trump Campaign offer our sincere condolences to the family of Senator John McCain following his passing this evening. We encourage all Americans to take the opportunity to remember Senator McCain and his family in their prayers on this sad occasion.”

“Despite our differences on policy and politics, I respect Senator John McCain’s service to our country and, in his honor, have signed a proclamation to fly the flag of the United States at half-staff until the day of his interment,” Trump said. The proclamation follows suit with similar actions taken by former President Barack Obama — when Sen. Ted Kennedy died in 2009 and Sen. Daniel Inouye died in 2012, Obama asked in both cases that flags remain at half-staff until the evening of their interment.

From the White  House:

As a mark of respect for the memory and longstanding service of Senator John Sidney McCain III, I hereby order, by the authority vested in me by the Constitution and the laws of the United States of America, that the flag of the United States shall be flown at half-staff at the White House and upon all public buildings and grounds, at all military posts and naval stations, and on all naval vessels of the Federal Government in the District of Columbia and throughout the United States and its Territories and possessions until sunset, on the day of interment.  I also direct that the flag shall be flown at half‑staff for the same period at all United States embassies, legations, consular offices, and other facilities abroad, including all military facilities and naval vessels and stations.

IN WITNESS WHEREOF, I have hereunto set my hand this twenty-seventh day of August, in the year of our Lord two thousand eighteen, and of the Independence of the United States of America the two hundred and forty-third.

So the liberals at Twitter and likely some Never Trumps go on a rampage under the title ‘Trump Is Conspicuously Absent’.Most of these people probably loathed Sen McCain if the truth were told.They certainly didn’t have the time of day for him when he ran against candidate Obama.

They still don’t have the time of day for Sen McCain or his family because this isn’t really about McCain-it’s about their hatred of President Trump with the cover to go after him.

As for me-i have nothing bad to say about Sen McCain.He wasn’t a conservative. He more often than not voted with the Democrats. It was probably why he got the reputation of being a  maverick.I didn’t vote for him in our primary.I actually supported Gov Huckabee and voted for him  in our primary.He was still on the ballot.When it came to the general election i did my part and supported McCain;yes,voted for him too thinking he was just a better choice than Obama. Other than that can’t say much. Didn’t know him.Didn’t support him. Didn’t hate him. I didn’t like that he threw Sarah Palin under the bus when she was likely the only reason many conservatives supported him.I know that for a fact.This tweet is probably representative of a larger group of people.

Sarah Palin (@SarahPalinUSA) not being invited to John McCain’s funeral is an insult. She deserved a place more than Obama or Bush after carrying his sorry ass in the 2008 election. I voted for him because of her, and he thanked her by blaming her for his failure! pic.twitter.com/38wBMl94Pt

Personally,I don’t think Sen McCain should have ran. He did not have a good campaign put together.Palin helped him immensely. He simply couldn’t sell his candidacy. Obama was a  tough one to beat at the time. I don’t know that anyone could have beat him.I do know McCain was definitely not the one to put  up against Obama.I’m not knocking McCain here. It’s objectively true.

He lacked the cred to convince them but the establishment backed him*.He ended up being our nominee.Personally i think Pres Trump responded as well as he could  have. Damned if he does-damned if he doesn’t.He got it just right.Anything more would have appeared as phony as the NYTIMES and the liberals who went after him.

*I still think it’s the only reason he beat Gov Huckabee. Same with Mitt Romney.The establishment picked him too .They both lost.

.@Jim_Jordan on security clearances: "Frankly, I don't even know why it's a debate… Why'd they have it in the first place once they left government?" pic.twitter.com/rOIrhffwi6

"There is only one choice in the primary and that one choice is Dr. Kelly Ward."
~ @SebGorka