This PROVES It’s a Witch Hunt…Authored by: Matt Palumbo For more, read out new book “Spygate: The Attempted Sabotage of Donald J. Trump”

Liberals are celebrating the convictions of Michael Cohen and Paul Manafort – without realizing that those convictions prove beyond a shadow of a doubt that the Mueller Special Counsel is the witch hunt President Donald Trump characterizes it as.Remember: the Mueller Special counsel was born out of the FBI’s secretive counterintelligence operation into the Donald Trump campaign, which had began in July of 2016.

The Special Counsel was created by Rod Rosenstein after the firing of James Comey, which authorized Mueller to investigate “any links and/or coordination between the Russian government and individuals associated with the campaign of President Donald Trump.”In reality, what the Counsel achieved this week was the political equivalent of catching Al Capone on tax fraud.

As you may have noticed, a total of zero charges that Manafort and Cohen faced had anything to do with Russian collusion. As Mollie Hemmingway noted; Mueller has been throwing the book at Manafort, presumably in hopes he’d spill the beans on Russia collusion. Facing decades in prison, he has not been able to provide Mueller anything supporting the claim.

Cohen’s attorney Lanny Davis has talked a big game about help he can provide Mueller the goods for the theory, but even Mueller didn’t seem to think the Cohen case was worth hanging on to. And he kept Manafort, so that’s saying something.

When federal prosecutors induced Cohen to plead out after poring over his finances and legal work, the most they got from him was to claim that non-disclosure agreements he arranged with two women were actually campaign contributions.

And speaking of those Cohen campaign finance admissions, lest we forget that it was Barack Obama who holds the record of paying the largest campaign finance fine in history; a whopping $375,000 in total fines from his 2008 campaign.

Cohen and Manafort are just two witches to have been burned at the stake. George Papadapoulos and Michael Flynn are both facing charges of lying to the FBI – under extremely suspicious circumstances. In fact, one might say the two are only facing charges because they were subject to a standard no one else would be.Michael Flynn was surveilled by the FBI when taking a call on vacation in the Dominican Republican from Sergey Kislyak.

Earlier that day President Barack Obama forced the closure of Russian-owned compounds in New York and Maryland as punishment for interfering with the election, which certainly would goad Kislyak into calling Flynn (who would have no way to protect against surveillance, given that he was on vacation).It was due to meddling by former U.S. Deputy Attorney General Sally Yates that Flynn was questioned on January 24, 2016 about the Kislyak call by special agents Peter Strzok and Joe Pientka.

It was there that Flynn was quizzed on the contents of his own phone conversation with Kislyak – which Strzok and Pientka had a transcript of while interviewing Flynn. In other words, they were quizzing him on the contents of a call call they already knew the contents of – fishing for any conceivable deviation they could count as a lie.

According to a House Intelligence Report: General Flynn pleaded guilty to making a false statement to the Federal Bureau of Investigation regarding his December 2016 conversations with Ambassador Kislyak, even though the agents did not detect any deception during Flynn’s interview.

So if the agents couldn’t find a lie, who did? Someone who wanted Flynn to take the fall the entire time, regardless of whether he did anything wrong. It was Sally Yates who expressed faux-concern that Flynn could be blackmailed over his conversation with Kislyak.

Obviously, he hasn’t since been. So weak was the case for Flynn’s untruthfulness, that he was charged for “lies” that even those interviewing him didn’t even identify.Then there’s George Papadopoulos – who also plead guilty to lying to the FBI in a situation he shouldn’t have been in the first place. The characters he interacted with have clear connections to Clinton.

His downfall began with meetings with Joseph Mifsud, a Maltese professor (and Clinton Foundation donor) who lied to Papadopoulos, telling him that he had damning information on Hillary Clinton from the Russians, including her emails. Papadapoulos would later repeat that information to Australia’s top diplomat Alexander Downer (in a meeting arranged at Downer’s request). In the past, Downer had played an influential role in brokering a $25 million donation from the Australian government to the Clinton Foundati

THIS IS THE BEST THING YOU WILL WATCH ALL DAY!!! @PressSec pic.twitter.com/28xaufKrs7

This toddler with spina bifida is such an inspiration! 💕 pic.twitter.com/PXGrMqMusZ 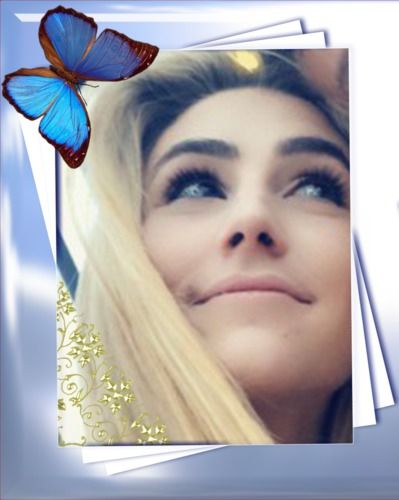 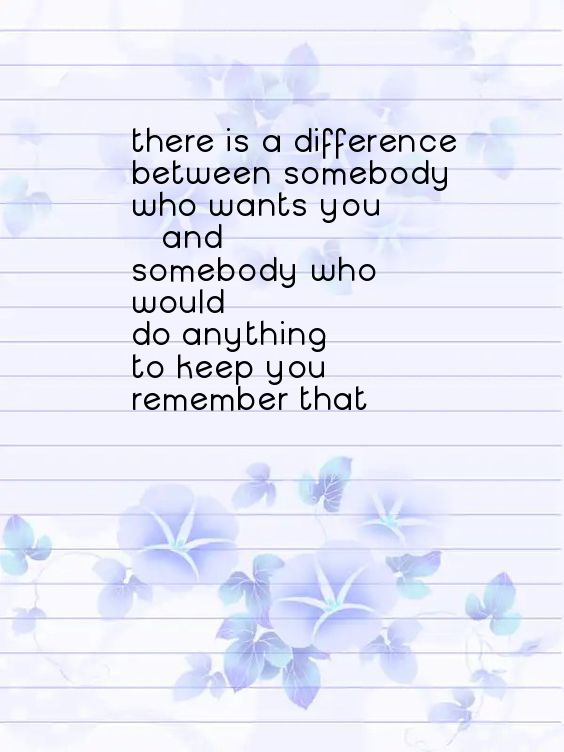 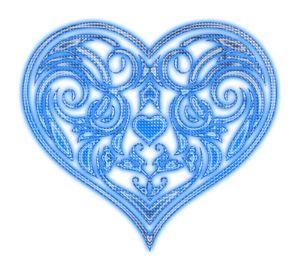 Recently, an interesting debate erupted on Twitter between Donald Trump (the 45th President of the United States) and his subordinate Attorney General Jeff Sessions. Trump, who is the head of the executive branch and the boss of Sessions, publicly criticized the Department of Justice, which is not only his right as president, but also his responsibility as the only thin connection tying the ballot box to the DOJ. We should fear a world in which the DOJ, which has the vast power of the FBI and a monopoly over federal prosecutorial authority, does not listen to the voice of its elected master.Trump said, “I put in an attorney general who never took control of the Justice department.” He then complained that Sessions surrendered control by recusing himself from participating in matters important to the president.

Source: Trump Is Not Only Right To Criticize Jeff Sessions, It’s His Duty

“This is a five-alarm fire.”

Source: Mark Levin: ‘Wake the hell up!’ A blue wave is happening — and it means impeachment – Conservative Review

Earlier today Senator Lindsey Graham provided a pathway for President Trump to fire Attorney General Jeff Sessions after the mid-term election. To further bolster this likelihood, Judiciary Chairman Chuck Grassley affirmed he could now make room for a replacement confirmation in the lame-duck congressional session between the November election and January 2019.The statement by Senator Graham is a considerable reversal given his prior admonishment that firing AG Sessions would result in “hell to pay”; and further underlines an increasingly visible acceptance by high-profile republicans that Attorney General Jeff Sessions has been an abysmal failure.