If EWTN had planned on broadcasting the event they should pull out. Don’t give it 5 minutes.

Organisers say they will not change the line-up nterior Secretary Zinke: “Radical Environmentalists Would Rather See the Entire Forest Burn Down Than Harvest a Single Tree” (VIDEO)

Source: Interior Secretary Zinke: “Radical Environmentalists Would Rather See the Entire Forest Burn Down Than Harvest a Single Tree” (VIDEO)

When you abandon the pursuit of the truth to promote a political agenda through errors and deceitful reporting, you abandon any claim to objective journalism.

President Trump knows this, which is why he consistently blasts the mainstream media for their blatant biases — and why the fake news media are furious with him.

Instead of doing something useful, such as working to fix their institutional bias problem, the Boston Globe editorial board recruited over one hundred industry peers to publish editorials on Thursday attacking the President — for attacking them.

The Globe effectively unionized the media to claim the President is wrong for attacking fake news by presenting a unified front for the purpose of pushing their political agenda.

Q: When did the Russians interfere with our election?
A: 2016

Q: Who was president?
A: Obama

Q: Who was head of the CIA?
A: John Brennan

Q: Who was the National Intelligence director?
A: Clapper

Q: Who was the head of FBI?
A: Mueller, the Comey

2018 They're all blaming Trump pic.twitter.com/oyr6WdzgFV

From my friend and brother deacon Daniel Dozier, who received this communication from the chancery of the Parma Eparchy: PRAYER REQUEST: Fr. Basil Hutsko was attacked and knocked unconscious this morning in the altar servers sacristy at his parish in Merrillville, Indiana after celebrating Liturgy.

Source: Assailant attacks Byzantine priest, shouting ‘This is for all the kids!’ | Deacon Greg Kandra 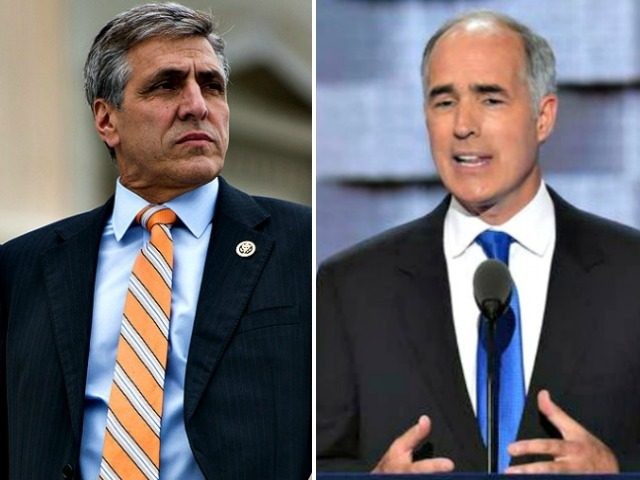 Rep. Lou Barletta and Sen. Bob Casey are in a dead heat in the Pennsylvania Senate race, according to a poll released on Monday.

Want to be disgusted?

We paid for the COUP.