On a White House tour you ask, "Can I meet the president?" Next thing you know someone leads you into the Oval Office for a selfie with President Trump! Lucky kid. pic.twitter.com/iVEJbBByJ7 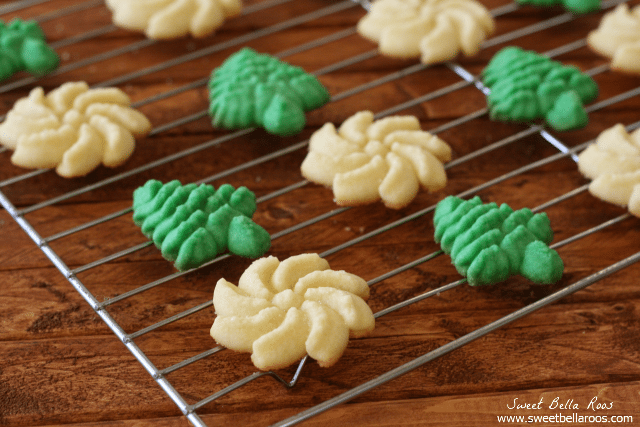 Source: You searched for spritz cookies – Grace and Good Eats

Mom used to make spritz cookies for Christmas.These and her chocolate chip(she called them toll house)cookies were the best! Nobody could beat mom’s cookies or pies. President Donald Trump has been massively attacked over security clearance being stripped from ex-CIA director John Brennan. However, when President Barack Obama’s appointees did something similar, there were crickets from the establishment media.In the midst of the “Russian Collusion” investigation, evidence continues to come to light that there was indeed a conspiracy, but not by the Trump administration. Throughout, advisers, pundits, and the general public have urged Trump to take action such as firing Attorney General Jeff Sessions or revoking the security clearance of various people.According to The Associated Press, White House spokeswoman Sarah Sanders said Trump was considering revoking the security clearance of six individuals. They are “former CIA director John Brennan as well as five other former top national security officials: former FBI director Jim Comey, James Clapper, Michael Hayden, Susan Rice and Andrew McCabe.”The president did end up stripping Brennan of his security clearance, according to his official statement on the matter published by Fox News. He began by explaining that allowing former officials to keep clearance past the end of their service can be beneficial to the incoming replacements and others.

Source: Obama Appointees Stripped Security Clearance from Man Who Got Too Close to Anti-Trump Spy Ring

I Love this! Eating Crow comes to mind…..
Thanks for sharing @patricksmorris

I’m here to tell you, this social media purge stuff is real… In fact, across the vast media landscape… it’s real. If you ever wondered what the Democrats “Fairness Doctrine” would be like… Here it is.

Source: IntellectualFroglegs.com: In the meantime…Dealing with the Tyrants of Social Media

Hey everyone, help me tackle hunger today! For every ReTweet, P&G will donate $1 to ShopRite Partners in Caring!