This thing here doesnt want its identity out. Bragged about assaulting a teen trump supporter bc of a hat. Itd be ashame if its pic went viral 🙁#LookinLikeRichardSimmonsTheHulkAndKennyGMadeAKid#WhatIsThis pic.twitter.com/295dyTcYYp

Today on the @danaperino show I discussed the 18 year old girl who pushed her friend off a bridge pic.twitter.com/03spgCEJ1P

Former White House staff member, Omarosa Maginault Newman, is out with a new book. She revealed, with no personal shame, that she had taped conversations while she worked in the White House, including with the president in the Oval Office and the chief of staff in the Situation Room. That is galling, despicable behavior. And even if Omarosa didn’t think that the president of the United States – the one who had given her the opportunity to try to achieve great things – doesn’t deserve better from her, I believe the citizens of this country do.Flashback. In 2005, I was commissioned as a Special Assistant to the President as a deputy press secretary. In my first meeting with the chief of staff, Andy Card, he told me to remember that I wasn’t just serving the president or the Republican party, but the people of the United States of America. He told me the best way not to get a big head in the White House was to share it with others – to invite friends and family to experience it with me. And he also said to give thanks every day for working in the White House. That day I started saying a prayer of gratitude every time I walked into the West Wing, where the Marines guard the doors and open them to people privileged enough to be invited to work there.Fast forward. In 2008, a former White House employee wrote a book critical and negative about President Bush. I was hurt, upset and angry. President Bush called me into the Oval. He said, I hear you’re upset about this book. I said yes sir, I am – because the coverage is terrible and I’m so sorry this happened. And he didn’t ask me to fight. He asked me to forgive. He told me no one would remember the book in about three weeks. He was right. On my way back to my office, he called after me and said, “Hey, I don’t think you’d ever do this to me.”

Source: Dana Perino: Omarosa’s book will be forgotten — her despicable behavior will not | Fox News

Link copied… Opinion Potomac Watch What Was Bruce Ohr Doing?Justice releases some damning documents, but much of the truth is still classified. Comments  By Kimberley A. Strassel Aug. 16, 2018 7:34 p.m. ET 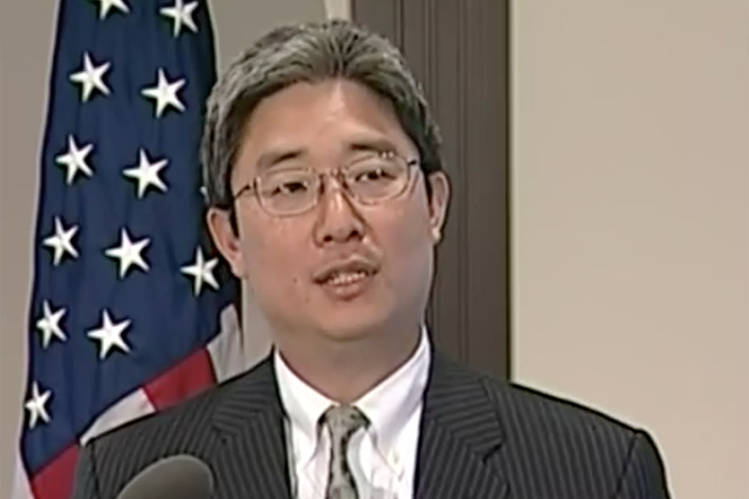 The Federal Bureau of Investigation and Justice Department have continued to insist they did nothing wrong in their Trump-Russia investigation. This week should finally bring an end to that claim, given the clear evidence of malfeasance via the use of Bruce Ohr.Mr. Ohr was until last year associate deputy attorney general. He began feeding information to the FBI from dossier author Christopher Steele in late 2016—after the FBI had terminated Mr. Steele as a confidential informant for violating the bureau’s rules. He also collected dirt from Glenn Simpson, cofounder of Fusion GPS, the opposition-research firm that worked for Hillary Clinton’s campaign and employed Mr. Steele. Altogether, the FBI pumped Mr. Ohr for information at least a dozen times, debriefs that remain in classified 302 forms.All the while, Mr. Ohr failed to disclose on financial forms that his wife, Nellie, worked alongside Mr. Steele in 2016, getting paid by Mr. Simpson for anti-Trump research. The Justice Department has now turned over Ohr documents to Congress that show how deeply tied up he was with the Clinton crew—with dozens of emails, calls, meetings and notes that describe his interactions and what he collected.

Washington, DC) – Judicial Watch President Tom Fitton made the following statement regarding today’s release of 412 pages of documents about FISA (Foreign Intelligence Surveillance Act) warrants targeting Carter Page, who had been a Trump campaign adviser:These documents are heavily redacted but seem to confirm the FBI and DOJ misled the courts in withholding the material information that Hillary Clinton’s campaign and the DNC were behind the “intelligence” used to persuade the courts to approve the FISA warrants that targeted the Trump team. Given this corruption, President Trump should intervene and declassify the heavily redacted material.The documents were due to Judicial Watch yesterday but were emailed around 5:30 pm today.The warrants are controversial because the FISA court was never told that the key information justifying the requests came from a “dossier” that was created by Fusion GPS, a paid agent of the Clinton campaign and Democratic National Committee. The initial Carter Page warrant was granted just weeks before the 2016 election. Today’s document release supports criticisms by Republicans on the House Intelligence Committee who released a memo that criticized the FISA targeting. The memo details how the “minimally corroborated” Clinton-DNC dossier was an essential part of the FBI and DOJ’s applications for surveillance warrants to spy on Page.The document production comes in a February 2018 Judicial Watch Freedom of Information Act (FOIA) lawsuit filed after the DOJ rejected a July 19, 2017, FOIA request (Judicial Watch v. U.S. Department of Justice (No. 1:18-cv-00245)). The lawsuit is seeking:Copies of all proposed and all final signed FISA applications submitted to the FISC relating to Russian interference in the 2016 election, allegations of collusion between people associated with the Trump campaign and Russia, and any known Trump associates regardless of context;Copies of all FISC responses to the above-mentioned applications in which the Court notified the FBI or Justice Department that it would not grant the proposed applications or recommended changes. If any such FISC responses were provided orally, rather than in writing, please provide copies of FBI or Justice Department records memorializing or otherwise referencing the relevant FISC responses;Copies of all FISC orders relating to the above mentioned applications, whether denying the applications and certifications, denying the orders, modifying the orders, granting the orders, or other types of orders.In April, the DOJ told the court it was “processing for potential redaction and release certain FISA materials related to Carter Page,” and agreed to a production schedule for responsive records to be completed July 20, 2018.

consider them dangerous,stupid and arrogant;meaning they will eventually get caught.

RODENTSTEIN( a peculiar species of RAT) 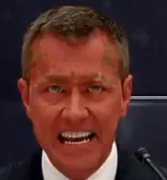 HAD A STROKE (a big one) 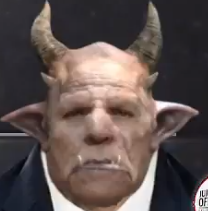 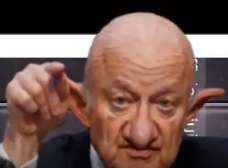 DON’T GET THE CLAP 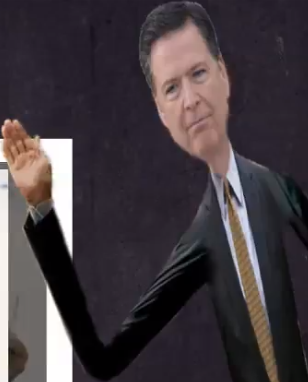 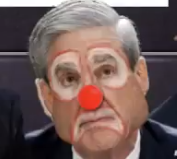 Former CIA Director John Brennan has dominated the headlines this week after President Trump revoked his security clearance on Wednesday due to national security concerns. And, while many intelligence officials–like former FBI Director James Comey, former FBI Special Agent Peter Strzok, and Department of Justice attorney Bruce Ohr–have all had some of their Trump-Russia communications exposed, thus far, Brennan has been spared.This may soon change.

Source: Will Brennan’s Text Messages and Emails Be Next? – Sara A. Carter

In 1972, Pope Paul VI warned that the smoke of Satan has entered the Church of God.

Last time a Republican was Mayor in the following cities:

No wonder they have high crime, failing schools, and are all bankrupt https://t.co/kAgrgMLpUn