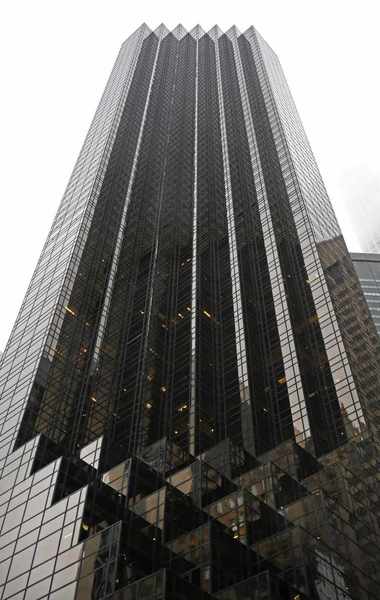 This week, leading wordsmiths at two of the nation’s major newspapers openly propounded the need for the media to work together (also known as “conspire”) to defeat Donald Trump. The age of metropolitan dailies pretending to be unbiased sources of news officially is over. At the New York Times, Thomas Friedman called on the media to defeat Trump in 2020 by targeting specific demographic slices of the electorate. He thereby moves from columnist to campaign consultant. In a close election it doesn’t take many uncomfortable moderate Republicans to just stay home to make a big difference.

Source: Trump’s media opponents are leaping into his trap

How to trigger a liberal:
Wear a #MAGA hat and drink from a plastic straw✌🏽#TuesdayMotivation 😃 pic.twitter.com/PHpE3Dl4bm

Welcome to the age of self-congratulatory media. “Democracy dies in darkness” goes the ridiculous tagline on the Washington Post’s front page. Reporters openly call themselves heroes and

Source: The media’s blatant hypocrisy — even about media-bashing

There were people connected to that Islamic terrorist that was training kids to shoot up our schools, and this “judge” just let them go….so you know. pic.twitter.com/j4b4Gk6UcV

Also Strzok upped his $$ goal because he saw money rolling in, the officers family has spent two weeks trying to reach their goal. If you want to give your money to a real hero, do so here:https://t.co/cAvGLz3m40

Source: THE TRUMP DOSSIER – Who really wrote it? Read the full story behind this Dirty Little Document. – powerglobal.us – The Conservative Voice in Global News