ShareTweetA handful of deranged Antifa protestors who threatened to physically harm and murder President Donald Trump outside of the White House on Sunday are now officially under investigation. 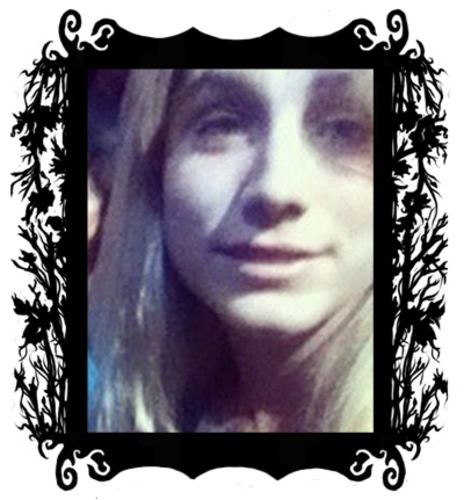 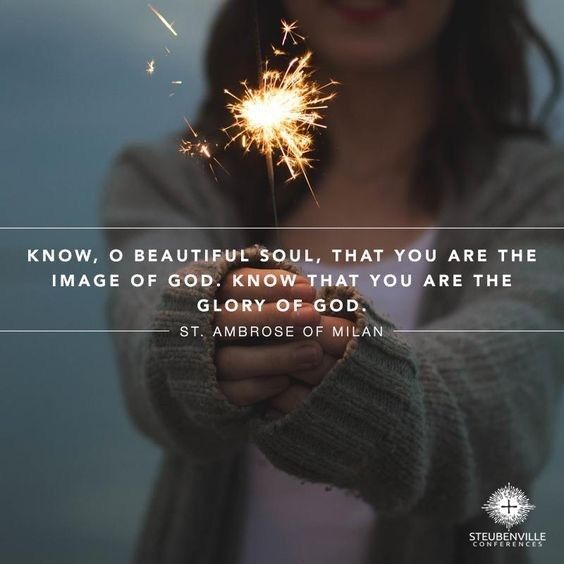 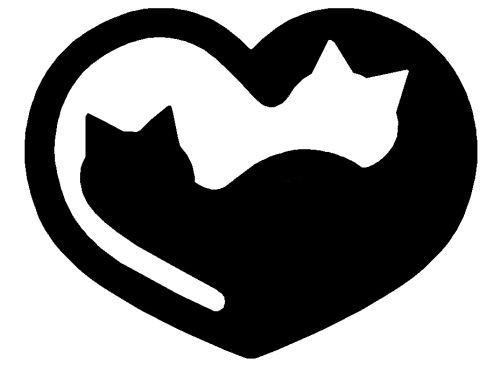 President Trump calls it fake news.He went so far as to call this fake news “an enemy of the people.” The enemy had a cow. He’s attacking freedom of the press,they said.
They’re not an enemy of the people? Let’s go back to election night. We knew the media supported Hillary.It was a given. We didn’t know how deep in the tank they were for her at the time[we do now] but we knew where they stood anyway.

We know who won. We had to wait until close to 3:00 a.m. because they refused to  call Pennsylvania for Trump. It’s not that they couldn’t. They wouldn’t. What could have been covered as a historical win was covered like a funeral. They acted as if Hitler had just won the White House.Thanks for stealing our night.They denigrated every single one of his jubilant supporters. There were even members of Congress who made it known they would not attend his inauguration. Van Jones cut us down by saying his election was a ‘white wash.’ What white wash? Hillary IS white.

Trump was racist,misogynist,xenophobic;meaning his supporters were too. If not,why would we have voted for him?
We tolerated labels like deplorable,irredeemable,red necks,hillbillies,uneducated, toothless,Nazi’s and above all Russian bots.Twitter even went after us for that one.
Then we were told the only reason he got elected were the Russians and/or Putin.The media pushed this fake narrative for over a year. Now they’re ignoring the biggest scandal our country has ever faced.

They refuse to correct the story THEY pushed. In fact,they’re trying to cover it up. The media is lying by silence and they know it.We now know they were fed the Russian story to regurgitate.Some reporters even bribed FBI agents according to the IG report.Are they trying to turn our country into a banana Republic?

Reports have his negative coverage around 92% or higher. We noticed that every time there is good news -ie the economy -they try to pull off an attack.
Do they call out Maxine Waters (or anyone)for inciting harassment or even violence against the Trump administration or his supporters? Nope.They just sit there & let the guest go unchallenged to say whatever they want.
So for them to say they’re going to get together and co-ordinate an attack on Pres Trump is a WTH moment for us.What’s the difference other than this is the first time they’ve ever actually ANNOUNCED it.

It’s not freedom of the press when you lie to the American people by your silence.From day 1 of his Presidency you’ve been against us.If that doesn’t make you an enemy of the people what does? They could use the time they spend on crap like this to do some self reflection,but they won’t.

How much coverage do they give to Antifa violence and riots?

6 Antifa members beating 1 man and a Good Samaritan Lays his body on top of the victim, possibly saving his life… #Antifa is a TERRORIST organization..pic.twitter.com/lKrmm3wMRp

This is absolutely the most significant story of our time-the failure and silence by most media outlets is shocking. CNN, MSNBC and others run unsubstantiated disinformation by @JohnBrennan, James Clapper but never question them about weaponizing intelligence, unmasking and lies https://t.co/9HwGE9aIqH

Thank you, @RealDonaldTrump for warning you may intervene to get @JudicialWatch the FBI texts from corrupt Andrew McCabe! Let’s hope the FBI reverses course and follows the FOIA law! https://t.co/8PUrUyq12I pic.twitter.com/O9kBLGqVUa