The person the Democrats nominate, whoever it is, will target Ohio as the missing piece to the puzzle they need to claim the Oval Office so they can pick up where Barack Obama left off. If they seize control of the Ohio secretary of state’s office and they control the machinery of government in the Buckeye State, they will set to work pressing their advantage. That is why Republicans are taking action: because winning the Ohio secretary of state’s race is absolutely vital to the integrity of our elections and the future of our country.Ken Blackwell, the former Ohio secretary of state, served on President Trump’s Commission on Election Integrity. He is a member of the Policy Board of the American Civil Rights Union 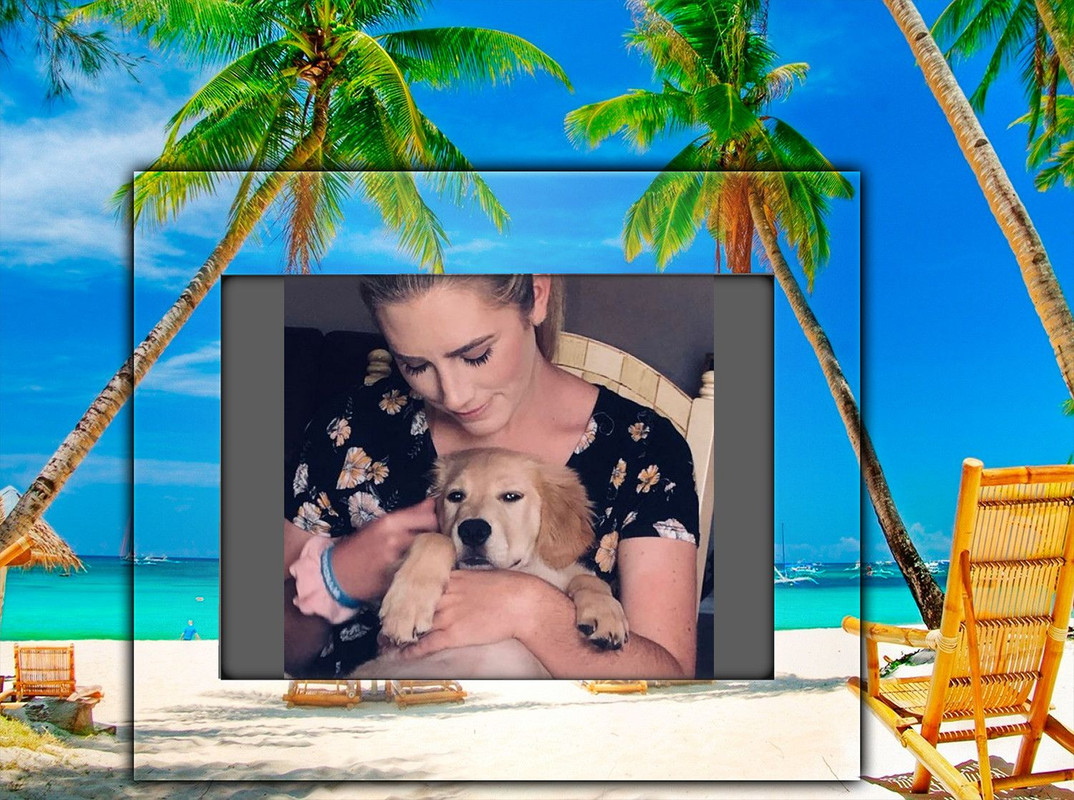 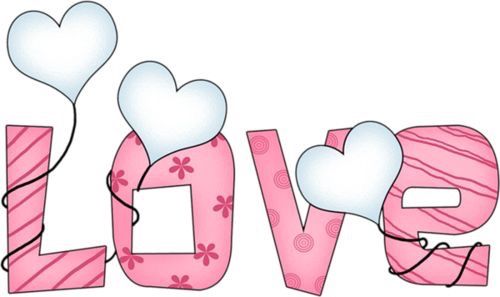 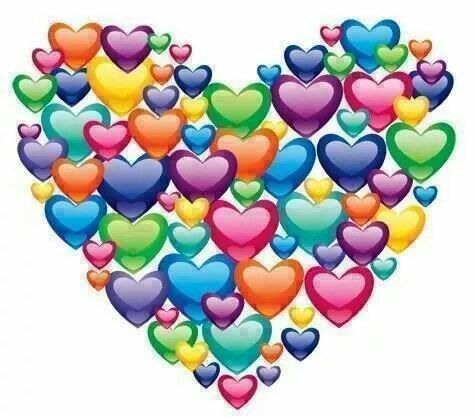 After Twitter was caught last month “shadow-banning” Republicans, while giving Democrats unrestricted voice, the social-media giant insisted it has no political agenda. But records of its political contributions show board members, top executives and major shareholders have all given overwhelmingly to Democrats, including Hillary Clinton and Barack Obama, while snubbing Republicans and Donald Trump.Federal records reveal 80 percent of Twitter’s corporate PAC contributions in the 2018 election cycle have gone to Democratic candidates, none of whom are moderates. Liberal Democrats also got top dollar in the 2016 race.The lobbying records I reviewed, moreover, show Twitter has sought to influence Congress and federal agencies on behalf of Democratic causes and against President Trump’s policies.Vice News last month broke the story that Twitter limited the visibility of Republican Party Chairwoman Ronna McDaniel and several Republicans leading Hill investigations into the Obama administration’s efforts to spy on the Trump campaign, including Reps. Devin Nunes (Calif.), Matt Gaetz (Fla.), Jim Jordan (Ohio), Mark Meadows (NC) and John Ratcliffe (Texas).

Source: Twitter is run by Democratic donors and activists

President Trump Meets and Surprises Jim Jordan in Ohio…Posted on August 4, 2018 by sundanceRepresentative Jim Jordan is the no-nonsense personification of the ‘git-r-done’ spirit that runs through the scruffy and beloved heart of MAGA. An authentic guiding spirit that cannot be faked, scripted or duplicated. Ya’ either have it…. or ya’ don’t; it’s that simple.In another example for the keen political instincts of President Trump; he can tell from the automatic vibe that jumped in the air when he said the name “Jim Jordan”; the President calls Jordan to the stage…. and another authentic MAGA moment happens spontaneously.Remember, Jim Jordan said in an interview just a few weeks ago that he had never met President Trump, and had never personally talked to him. However, when POTUS Trump senses the crowds response to the words “Jim Jordan” he immediately identifies the importance and value.

Buffalo’s Pan-American Exposition boasted everything from a nine-ton elephant to a 389-foot “Electric Tower” powered by nearby Niagara Falls, but few attractions had generated as much excitement as the two-day visit of President William McKinley.

The 58-year-old was fresh off of guiding the United States to victory in the Spanish-American War, and he had entered his second term of office as one of the most popular Chief Executives in decades. On September 5, a record crowd of 116,000 filed into the World’s Fair to watch McKinley give a speech. That same evening, the Expo put on a patriotic fireworks display that culminated with a burst of pyrotechnics that spelled out the words, “Welcome President McKinley, Chief of our Nation and Our Empire.”

McKinley’s final scheduled appearance at the Expo began the following day, September 6, when he attended a public meet-and-greet at a theater called the Temple of Music. The affable commander in chief rarely missed an opportunity to meet his constituents, but this particular event had worried his staff members, some of whom feared that an assassin might take the opportunity to strike. The president’s personal secretary, George B. Cortelyou, had even tried to cancel the reception on two separate occasions.

McKinley had insisted that it remain on the schedule.Despite the sweltering late-summer heat, a long line of people waited outside the Temple of Music when the reception began at 4 p.m. As the theater’s organist played a Bach sonata, the visitors slowly filed inside, many of them eager for a chance to meet the president and shake his hand. Near the front of the line stood 28-year-old Leon Czolgosz, a shy and brooding former steel worker.

An avowed anarchist, Czolgosz had arrived in Buffalo only a few days earlier and purchased a .32 caliber Iver Johnson revolver—the same type of weapon that another anarchist had used to assassinate the Italian King Umberto I the previous summer. He now waited with the gun wrapped in a white handkerchief and concealed inside his jacket pocket. “It was in my heart; there was no escape for me,” Czolgosz later said. “All those people seemed bowing to the great ruler. I made up my mind to kill that ruler.”

McKinley’s anxious staff had added police and soldiers to his usual complement of Secret Service agents, but the security detail took little notice of Czolgosz as he strode up to the president at around 4:07 p.m. When McKinley smiled and extended his hand, Czolgosz raised his pistol—still wrapped in its white handkerchief—and fired two shots at point blank range.“There was an instant of almost complete silence, like the hush that follows a clap of thunder,” the New York Times later wrote. “The president stood stock still, a look of hesitancy, almost of bewilderment, on his face. Then he retreated a step while a pallor began to steal over his features. The multitude seemed only partially aware that something serious had happened.”

The stillness was only broken when James “Big Jim” Parker, a tall African American man who had been waiting in line, punched Czolgosz and prevented him from firing a third shot. A host of soldiers and detectives also pounced on the assassin and began beating him to a pulp. It took an order from McKinley before they finally stopped and dragged Czolgosz from the room. By then, blood was pouring from the president’s stomach and darkening his white formal vest. “My wife,” he managed to say to Cortelyou. “Be careful how you tell her—oh, be careful!”

Just a few minutes after the shooting, McKinley was carried from the Temple of Music and taken to the Pan-American Exposition’s hospital. The only qualified doctor that could be found was a gynecologist, but the president was nevertheless rushed into the operating theater for emergency surgery. One of the bullets appeared to have ricocheted off one of McKinley’s suit buttons and hit his sternum, causing only minor damage. The other had struck his abdomen and passed clean through his stomach. The surgeon managed to suture the stomach wounds and stop the bleeding, but he was unable to