She’s at it again! Council woman Melissa Schlag knelt during the pledge of allegiance again! Several people gave her hell for it! Here’s what a Veteran had to say! #IStandForTheFlag pic.twitter.com/uLKpQmzqO3 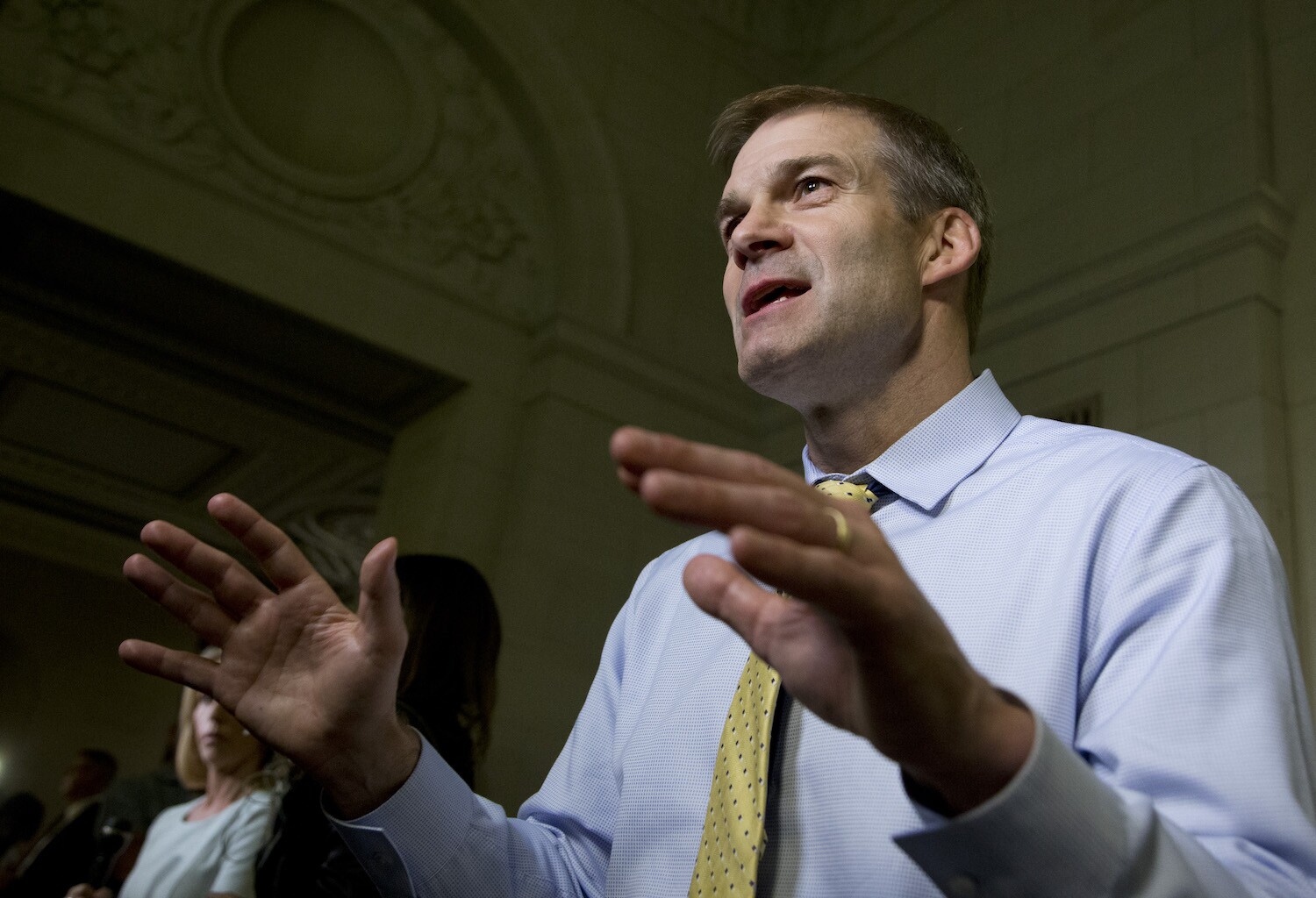 Only in Washington, D.C., our country’s largest swamp, is it a foreign idea to ask for Congress to keep its promises. Yet, that’s exactly what conservative Rep. Jim Jordan, R-Ohio, did yesterday when announcing his platform for his bid for speaker of the U.S. House. And it made waves in the D.C. Establishment.We teach our children that when they give their word, they need to follow through, but Congress is somehow exempt? Republicans in Congress ran on a conservative platform. They told voters that they would fight to cut spending, repeal Obamacare, defund Planned Parenthood, fund a wall, and help secure our border. But as soon as they were re-elected, they went back to their old ways and legislated as liberals, pushing our country further into debt and failing to keep their word.In fact, they just didn’t simply fail to keep their word, in some cases Republicans actually did the opposite of what they said they would do. Just two months ago, House Republicans, under the leadership of Reps. Paul Ryan, R-Wis., and Kevin McCarthy, R-Calif., passed the biggest omnibus spending bill our nation has ever seen — bigger than any spending bill under former President Barack Obama and Democratic leadership.

Source: Ken Cuccinelli: Jim Jordan is the grassroots choice for speaker of the House

This morning,
.#POTUS signed the
.#PerkinsCTE
Perkins Career and Technical Education Act
in to law!
This important legislation, will benefit millions of students + workers nationwide and equip them with the skills they need to thrive in our modern economy. pic.twitter.com/jfNrqjE0Gd

The Trump administration didn’t create the mess along the southern border, but it is actively working to fix it.That’s the overall view of a U.S. district judge tasked with overseeing the reunification process of adult and minor aliens who were separated for various reasons while trying to enter the country illegally.In a court hearing Friday, Judge Dana Sabraw commended the administration for its good-faith efforts to reunify nearly 2,000 children by the deadline — Thursday — previously imposed by the court.According to CBS News, Sabraw said the Trump-run government deserves “great credit” for its actions in bringing those separated families back together.The judge also acknowledged that for immigrants who are under the government’s purview, “that (reunification) process has been completed,” according to The Washington Times.

On Wednesday night Tucker Carlson called on Republican lawmakers to go to the floor of the US House of Representatives and read all of the FISA memos in their unredacted form. The deep state FBI released the FISA documents to Republican lawmakers ten days ago but the pages were highly redacted to protect the identities […]

He is calling for Republicans to stand their ground. 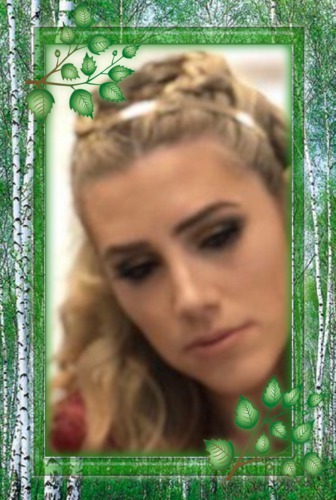 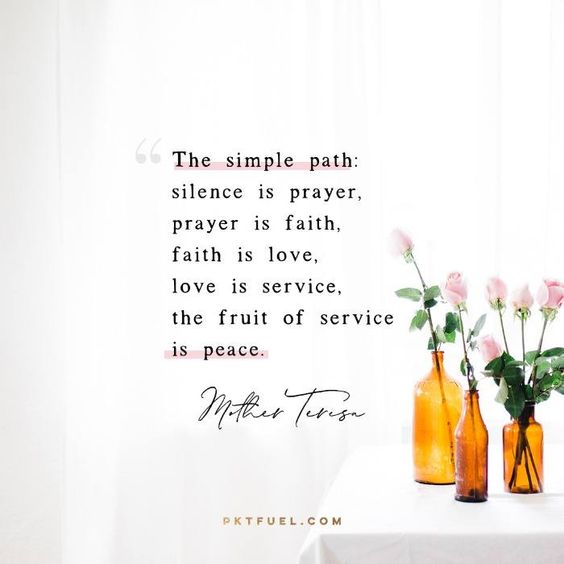 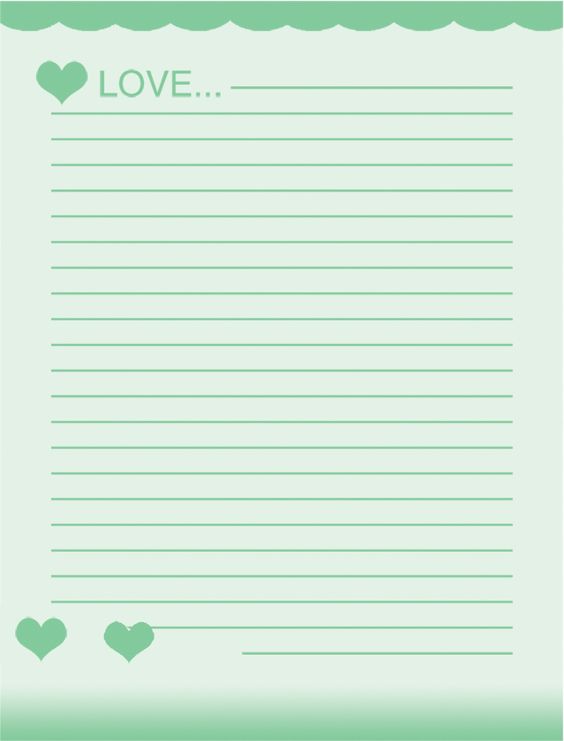 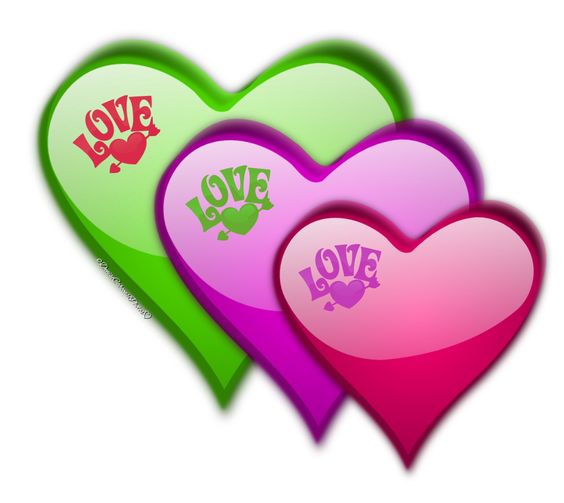