The Department of Justice last week released copies of the Foreign Intelligence Surveillance Act (FISA) warrant applications that James Comey’s FBI used to begin electronic surveillance of Carter Page, a former Trump campaign advisor. While much of the FISA warrants 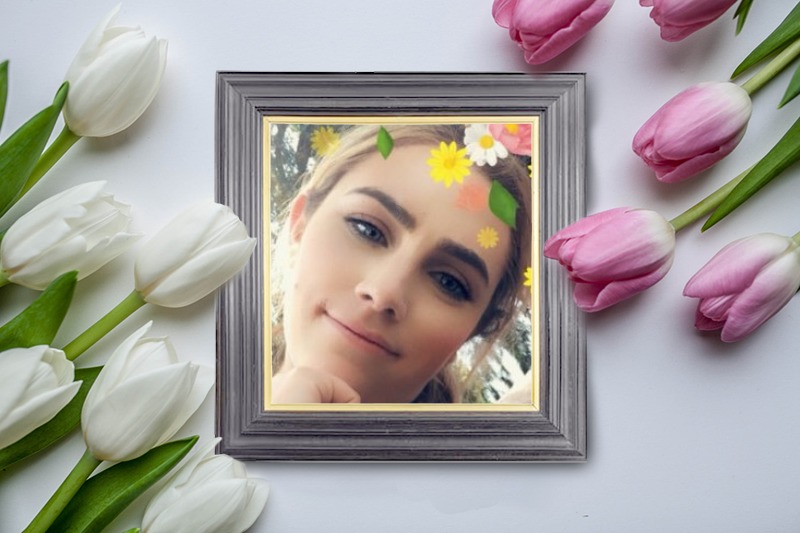 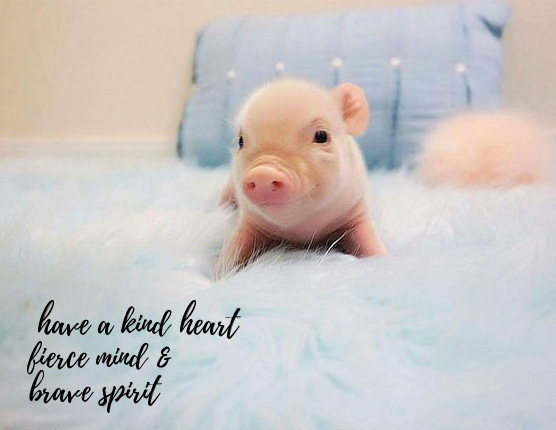 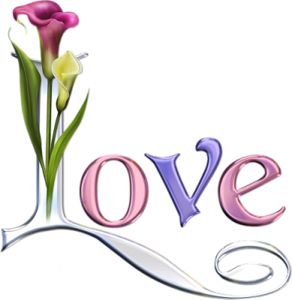 It’s hard to believe that it’s been 10 years since Bishop Robert Barron began his video series, CATHOLICISM, which delves into the history, beauty, and beliefs of the world’s larg…

The Trump-Kim summit was a first step. We can wait to see the end results.

I felt the Helsinki Trump-Putin summit could have waited but the media still made some aspects a bigger deal than they really were.

I hope Pres Trump takes his time in setting the next one up.There’s no rush.

The Russian Hoax needs to be blown up. If only Pres Trump would declassify the redacted documents. Me thinks his lawyers are being overly cautious in that regard.For Pete’s sake let this scandal see daylight.Rodentstein should STILL be impeached;at the least hold him in contempt(he is),then IMPEACH him.

Speaker Ryan and Mitch McConnell should be told to pound sand.We need a real leader before the mid terms in November and that would be Jim Jordan.

Want to win in November? Replace Speaker Ryan,tell Mitch to pound sand or else,build the wall and pass meaningful immigration reform in keeping what we elected our President on-not what  Ryan and McConnell have dreamed up.We voted for the President’s agenda,not theirs.

Shut the government down? If that’s what it takes.

I have yet to have anyone explain to me how that is a detriment to the country. Armageddon,NOT.We have to put our foot down sometime or it will never get done.

This is how we will win! #redwave 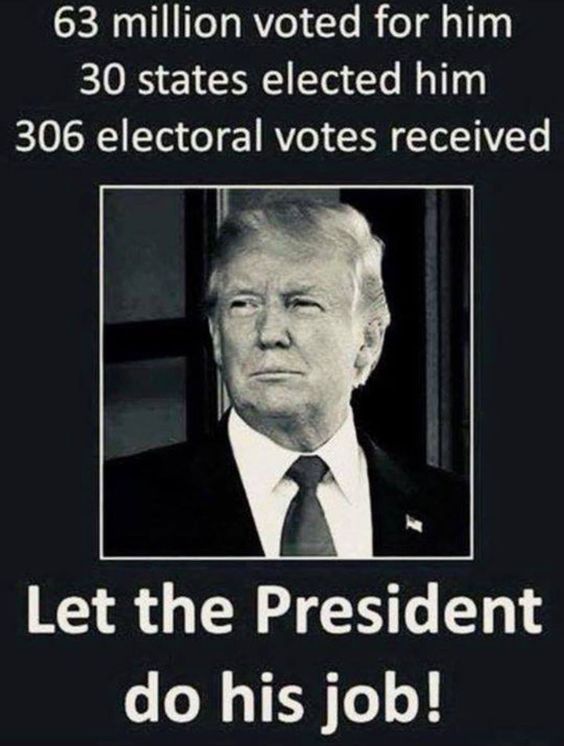 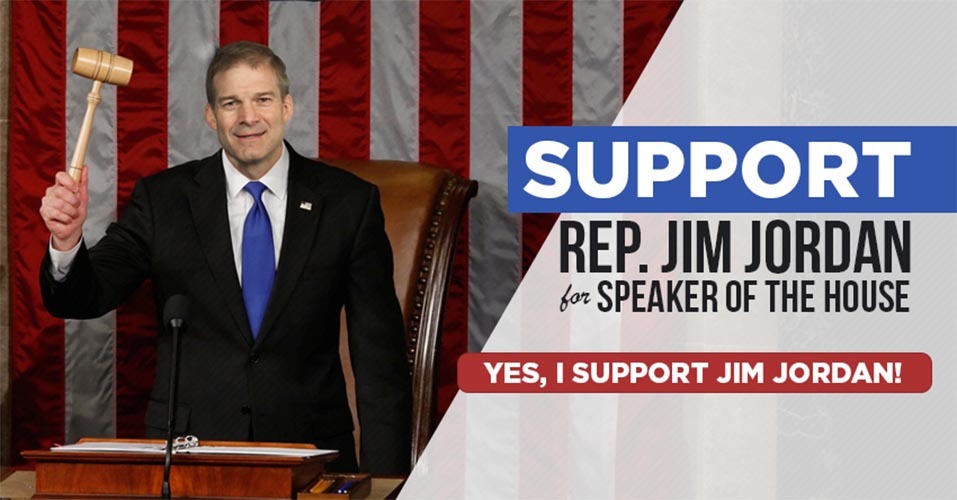 Source: Endorse Jim Jordan for Speaker of the House 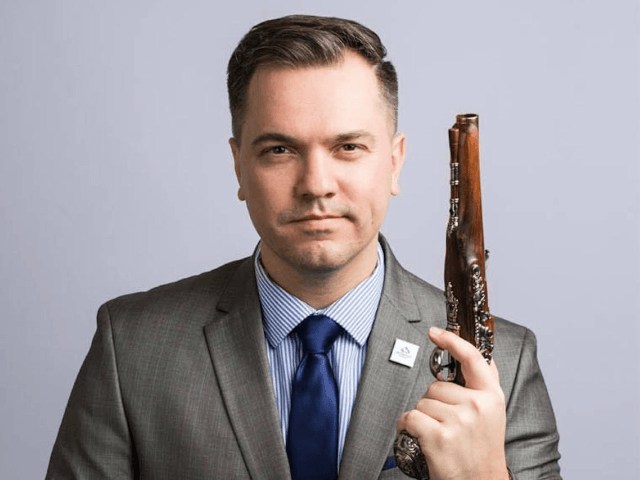 The ban occured after a mass-reporting campaign by far-left outfit Shareblue. | Tech

Trump Derangement Syndrome? Not buying it.What we have is a group of people who are both ignorant and immature.
Anyone who can watch CNN,msnbc and other cable networks and take it as the gospel truth is not firing on all cylinders. Yes, they’re still angry about the election loss.They figured they had their own way.

The media backed her(Hillary) and told them her win was assured. She even cheated Bernie Sanders in their primary and the media helped her do it. The Deep State exonerated her from any crimes. They had magazine covers with her picture on it-Madame President-all ready to go. She was the guardian of the Obama legacy; so you have 2 groups of people angry about the Trump win.The Hillary AND Obama supporters were led to believe it was all done but the coronation and that would be forthcoming.In a way you can’t blame them for being angry.It was all set in stone. What a shock it must have been.Now,though it’s beyond ridiculous.

How could he win they thought? Not possible they thought.He had to have done something nefarious to win and that was the phony Russian Collusion story the media,the Deep State, Hillary and Obama put out there.

So they were easily convinced that had to be it.Some of the Democrats were so disrespectful of the peaceful transfer of power we always celebrated-regardless of party- they refused to show up for the Inauguration.

Many of them honestly believe what they’ve been told by the media.President Trump is a traitor,authoritarian,dictator,just shy of treasonous*, Putin’s Puppet,racist,misogynistic,xenophobic.The only one they had to leave out was homophobic.They saved that for his VP.
I’m sorry but there is no syndrome.They’re angry babies who are throwing themselves on the floor holding their breathe until their faces turn red.

The media has lied to them but they never question it.
The Democrats could tell their base to calm down and remind them that Pres Trump is the duly elected POTUS. They could explain to them that they don’t have to agree with his policies but as President he is entitled to promote it. The media could start being honest and slowly reveal to them the truth about the Russian Collusion Hoax. They don’t have to become Trump supporters. They need to become TRUTH supporters.What it really comes down to is how little these people think of their own country. Many of them don’t even have the decency to refer to the President as the President.

They certainly don’t have any respect for us. Maybe that’s one of the reasons Trump won and Hillary lost. It’s not the only reason but you would think they could see that had something to do with it.
I also wonder if some of these people in the resistance-which Hillary proudly proclaimed herself to be part of-think that if Trump were to leave the office Hillary would then become President. They don’t seem to know about the Constitution and how things work in our Republic.It would not surprise me one bit that they think that’s how it works.NEWSFLASH: were Trump to resign,step down,be removed from office it doesn’t go to Hillary. It goes to the VP;if anything happens to the VP it goes to the Speaker. The Speaker is Paul Ryan.That’s how it works.
Read the Constitution people.
The Democrats and their cohorts in the media are dead silent about the rise in violence and division in our country. It’s a green light. They will do whatever they have to do to destroy Pres Trump and his supporters, even if it means taking down the country with him. They would even continue if it led to civil war.I’m not suggesting it will come to that.I’m saying they would be willing to let that happen and that speaks volumes. What do they care? They live in their very protected,isolated world and none of it would touch them.Or so they think.

Believe me,if they get a majority in Congress they are going to try to impeach Trump right off the bat and while they’re going to town on that they will make sure he doesn’t get another thing done. Don’t think they won’t. Maxine Waters may be one of the few talking about it but the rest are all ready for it.They’re just not saying;subtly hinting but not broadcasting.

Pres Trump should have the DOCUMENTS declassified and let the American people see the REDACTED pages.They can’t hide behind their lies anymore. We know what’s going on.Everyone knows exactly what’s going on. If we don’t get the transparency we deserve the FBI and DOJ will never regain our trust. Take that to the bank. We can’t trust the corrupt.

I’m not fed up with just the Democrats. We’ve got some Republicans who need to be shown the door.McConnell and Ryan have got to go.

Paul Ryan thinks he’s going to get Kevin McCarthy for the new Speaker. Kevin’s a nice guy but he’s not a good choice. Jim Jordan is the Speaker we need. Ryan is NOT going to get his own way on this one.In fact Ryan needs to step down now and let a vote take place.

McConnell thinks we’re not going to get the wall and immigration reform? Hey McConnell what do you think we elected Pres Trump to do? Sit back and let you 2 clowns push your agenda? Oh no you don’t!Not this time. Trump and his army gave you everything.The House,the Senate,the White House.
Shut the government down. Period.End of story.

*Notice that John Brennan made the claim that Donald Trump’s actions were just short of treasonous. He knows that treason carries with it the death penalty.He chose his words carefully.He knew enough not to go there.

President Trump delivers remarks at the swearing in ceremony for recently confirmed Veteran Affairs Secretary Robert Wilke.   Prior to taking the official Oath of Office, both the president and the…

John’s Opponent, Debbie Stabenow, has a liberty score of 6%! What does that tell you… She is nothing more than a mouthpiece for Pelosi & Schumer, cares little for the Constitution or Americans’ rights.