A stormy fight is brewing between Weather Channel founder John Coleman and Bill Nye the Science Guy — who bashed a new movie featuring Coleman that denies the existence of global warming.“I have

The letter was part of a series of documents ISIS militants left behind when they abandoned the facility after an Iraqi army offensive to reclaim parts of the city since October. They offer an insight into the mindset of recruits who are prepared to die their ultra-hardline cause. 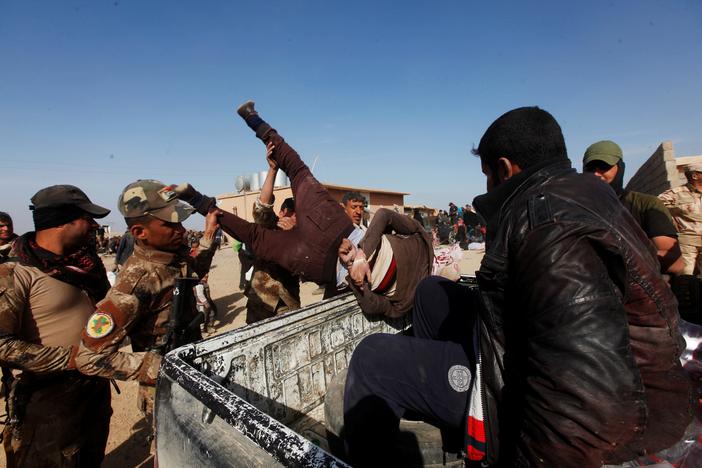 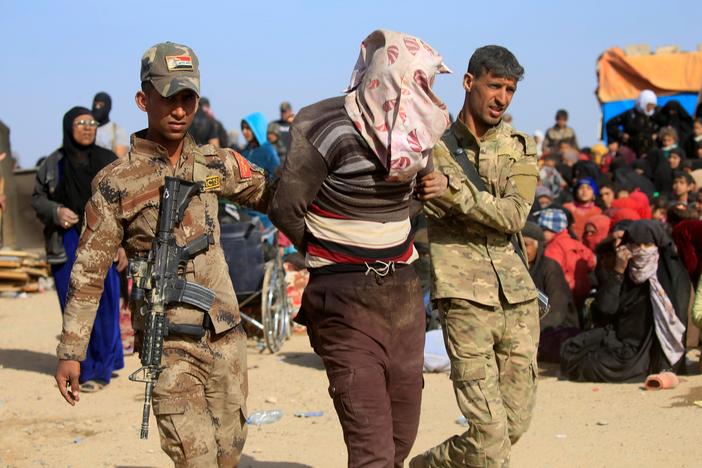 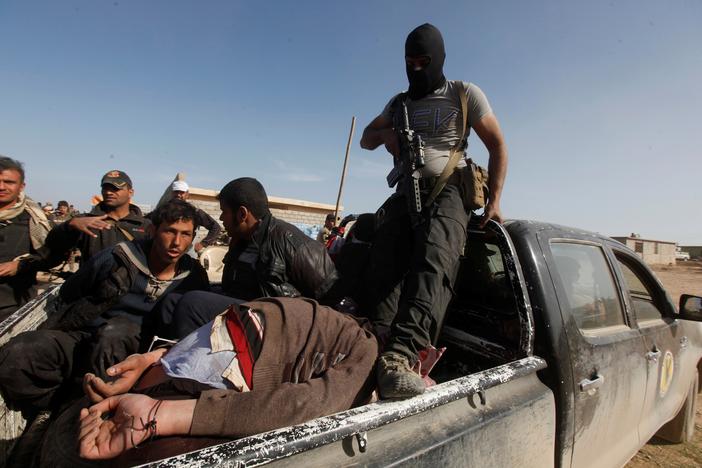 I do remember Bush saying Islam was the religion of peace a few years back. And after these attacks, why even listen to him in the first place.

Source: Bush Silent During Obama, But Not On Trump: We Need Media To Keep World Leaders In Check ⋆ WayneDupree.com

A former Black Lives Matter activist is making stunning accusations against fellow agitators in an unprompted YouTube video. Trey Turner, who says he protested police killings in St. Paul, Minnesota, created a video to expose what he learned while he was active with the group. Turner said he joined Black Lives Matter after the shooting […] 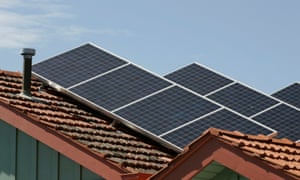 On Saturday March 4th, 2017, there will be multiple “Spirit of America” rallies, and “March for Trump” rallies, being held across the country.    The events are generally be…