Thursday January 19th 2017♦ 10:35 am – Performances begin at Lincoln Memorial. “Voices of the People,” the first act of a day-long public concert, will feature groups such as the DC Fire Department Emerald Society Pipes and Drums, the Republican Hindu Coalition, high school marching bands, choirs and baton twirlers.♦ 3:30 pm to 4 pm – Trump and Vice President-elect Mike Pence participate in a wreath-laying ceremony at Arlington National Cemetery in honor of the nation’s veterans.♦ 4 pm to 6 pm – Trump will deliver remarks during the second act of the concert at Lincoln Memorial, dubbed the “Make America Great Again! Welcome Celebration.” The event, broadcast live nationally, will be headlined by country stars Toby Keith and Lee Greenwood and feature a fireworks finale.Trump is expected to spend Thursday night at Blair House, the presidential guest residence across the street from the White House. 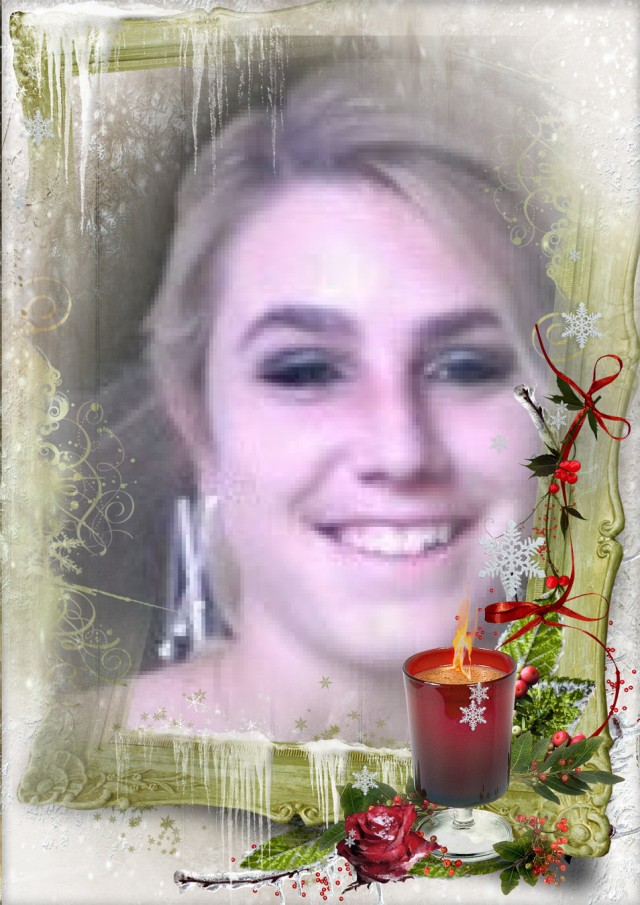 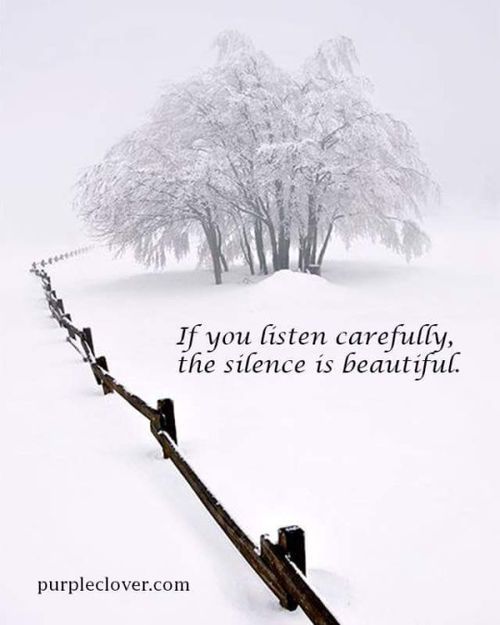 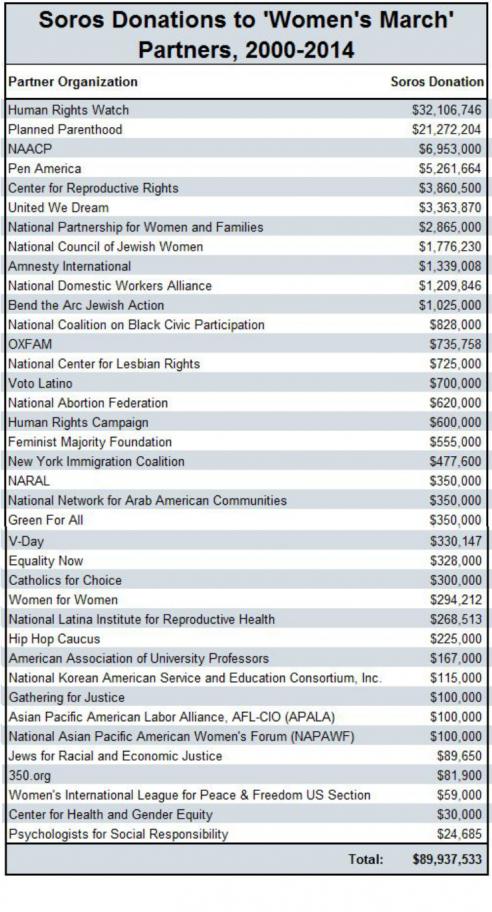 Ads offer $2500 to crisis actors to protest at Trump inaugurationPosted on January 18, 2017 by Dr. Eowyn | 1 CommentMore than 100 left-wing groups are calling on their minions to participate in inauguration protests being organized in Washington, D.C., and all 50 states — aimed at disrupting Friday’s inaugural ceremony and parade, as well as balls and festivities pegged to the celebration, such as the Deploraball.The groups include Disrupt J20 and Women’s March on Washington. For the names of some of the groups, see “Video evidence of the Left’s terrorist plans for Trump inauguration“.The media are touting them as a massive upcoming protest. But how genuine are the protesters if they are PAID to protest?Valerie Richardson reports for the Washington Times, Jan. 17, 2017, that job ads in more than 20 cities are offering $2,500 per month to demonstrate at the upcoming presidential inauguration events.On January 12, Demand Protest, a San Francisco self-described “largest private grassroots support organization in the United States,” posted on Backpage.com in at least two dozen cities identical ads soliciting “operatives”. Among the cities are Austin, Charlotte, Chicago, Colorado Springs, Columbus, Dallas, Denver, Detroit, El Paso, Fort Worth, Houston, Jacksonville, Los Angeles, New York, Oakland, Oklahoma City, Omaha, Philadelphia, Phoenix, San Diego, San Francisco, Seattle, Tulsa, and Washington, D.C.The ad says:“Get paid fighting against Trump! We pay people already politically motivated to fight for the things they believe. You were going to take action anyways, why not do so with us! We are currently seeking operatives to help send a strong message at upcoming inauguration protests.”The ad offers a monthly retainer of $2,500 plus “our standard per-event pay of $50/hr, as long as you participate in at least 6 events a year,” as well as health, vision and dental insurance for full-time operatives.On its website, Demand Protest claims to have provided 1,817 operatives for 48 campaigns; promises “deniability”; and assures clients that “we can ensure that all actions will appear genuine to media and public observers”:

Source: Ads offer $2500 to crisis actors to protest at Trump inauguration | Fellowship of the Minds 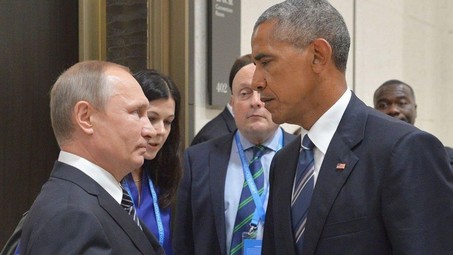 Politico recently ran a piece by Bill Scher on the 1980s miniseries Amerika, a program that depicted a Soviet puppet government installed in the US “after a sham election in which both major party candidates were Soviet stooges.” Scher’s dystopian piece compares Amerika to the election of Donald Trump, hysterically rhapsodizing about “American conservatives with a nationalist, and even authoritarian, bent like Donald Trump [who] are not unnerved by the prospect of Russian influence over the U.S. government.”

Source: Obama’s Quarrel with Russia Is a Dangerous Way to Try to Delegitimize Trump

Trump to use Lincoln Bible at inaugurationPresident-elect Donald Trump will be sworn-in using his Bible, as well as the Bible President Lincoln used at his first inauguration, inaugural committee officials said Tuesday.

DEVELOPING: The man accused of killing an Orlando police officer and his pregnant ex-girlfriend was caught Tuesday, the Orlando Police Department announced.