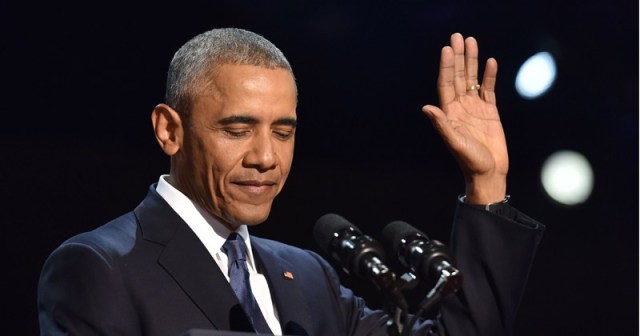 Here are a few snippets from Obama’s goodbye speech to the American people:“Going forward, we must uphold laws against discrimination…But laws alone won’t be enough. Hearts must change…For blacks and other minorities, it means tying our own struggles for justice to the challenges that a lot of people in this country face – the refugee, the immigrant, the rural poor, the transgender American, and also the middle-aged white man…For white Americans, it means acknowledging that the effects of slavery and Jim Crow didn’t suddenly vanish in the ‘60s; that when minority groups voice discontent, they’re not just engaging in reverse racism or practicing political correctness…”The question is: do people want empty sentimental sop from Obama or do they want action?Well, it’s too late for action, because Obama’s presidency is done. And it makes no difference whether, as a result of his final speech, people view him as a great and honorable man who did his best, or as a con artist, because again, he’s on his way out the door.Needless to say, his supporters were deeply moved by his words. They want to be moved. They don’t want to look at uncomfortable facts.For example, let’s go to CNN, which is going to offer the best possible interpretation of economic indicators for black people in America:“Blacks have seen their median income stagnate, along with the rest of the population…Median income [for blacks] stood at $35,398 in 2014, just a touch below where it was in 2009, when Obama took office. But it has climbed back from [a low of] $33,926 in 2011…The Great Recession sent many Americans into poverty, but blacks were hit particularly hard. The [poverty] rate for blacks hit 27.6% in 2011, nearly 2 percentage points higher than what it was when Obama was sworn in. It has since receded to 26.2%.” 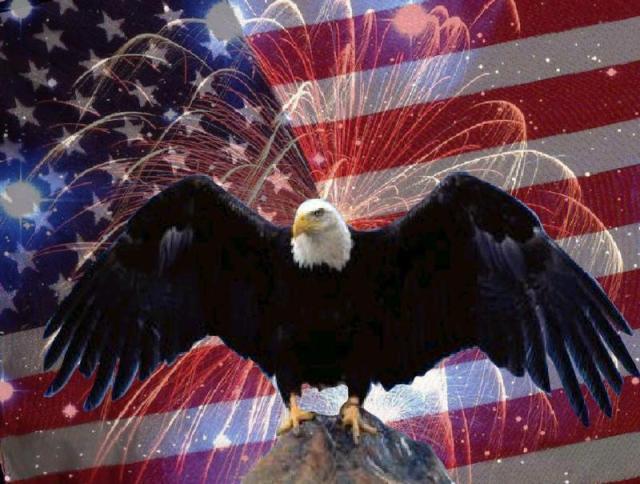 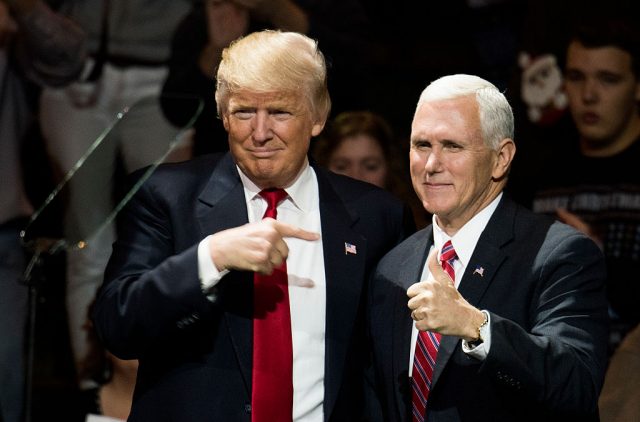 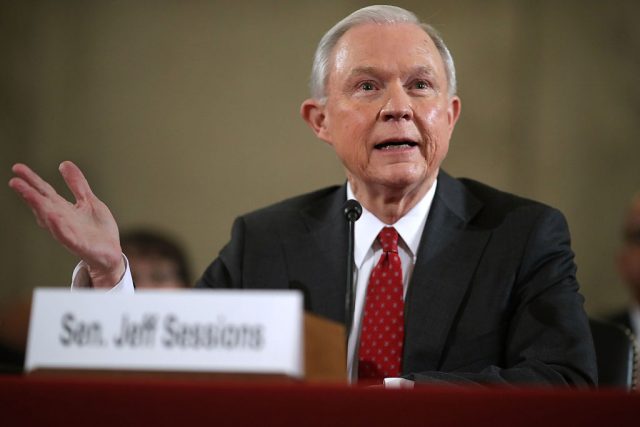 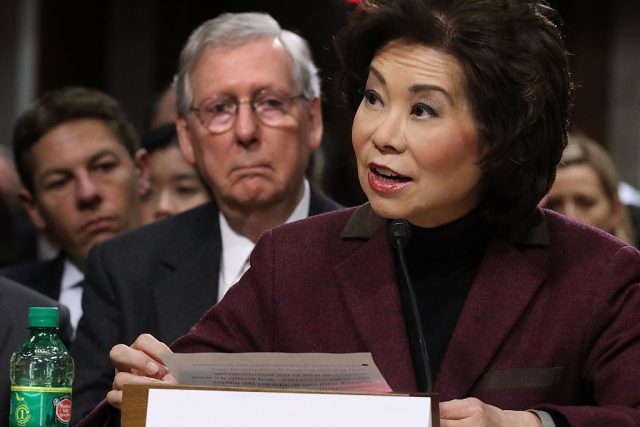 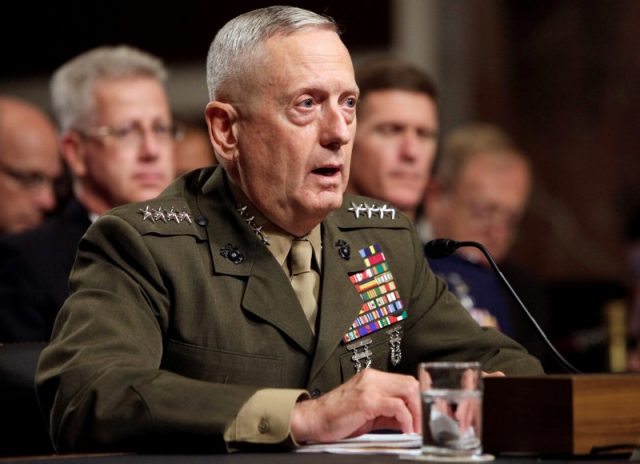 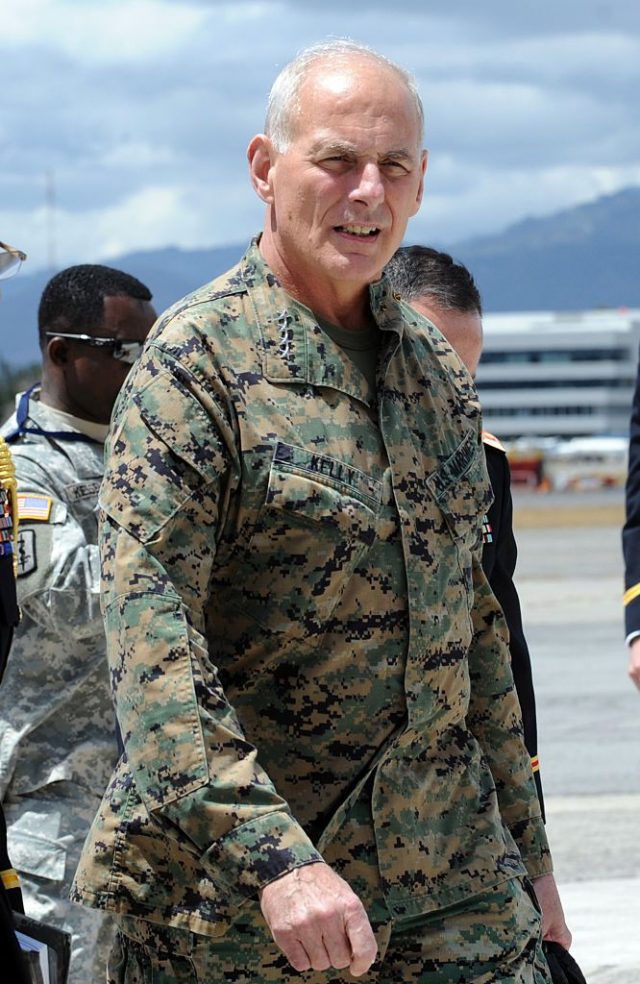 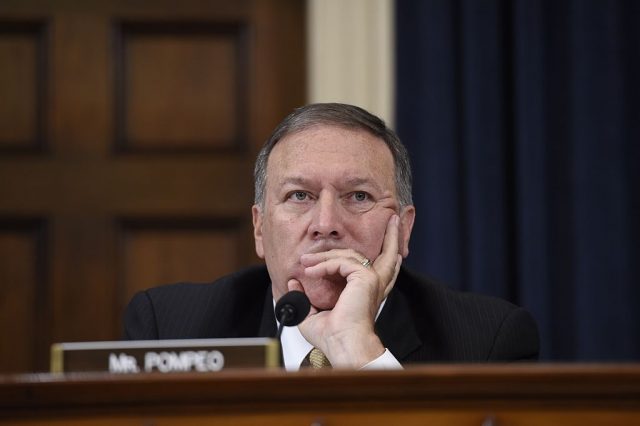 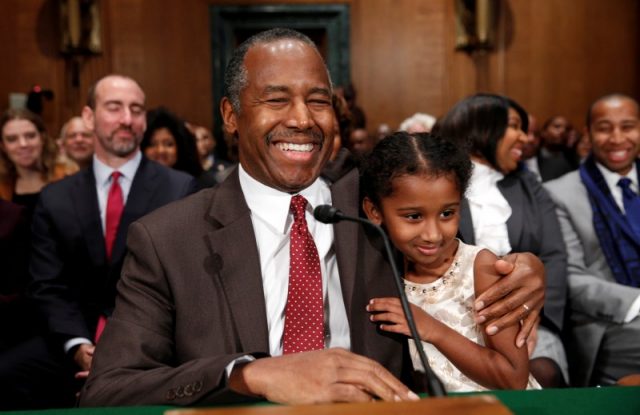 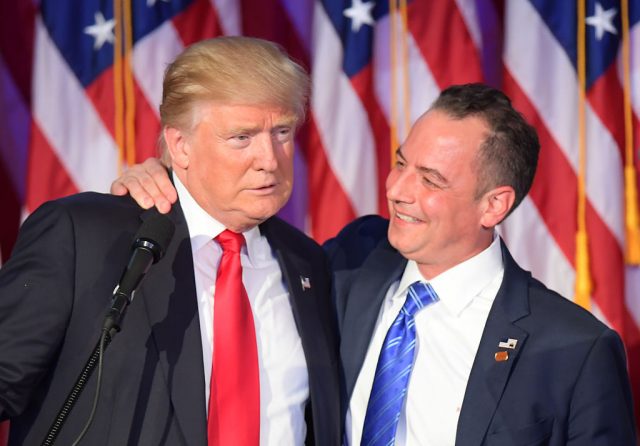 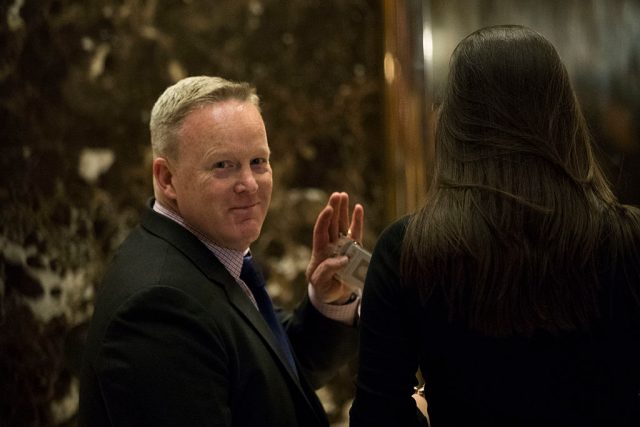 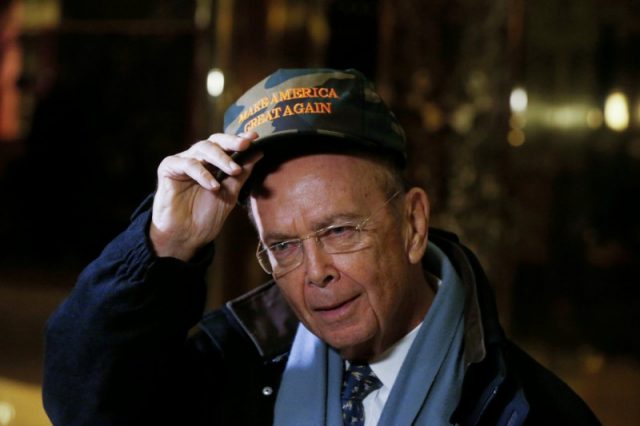 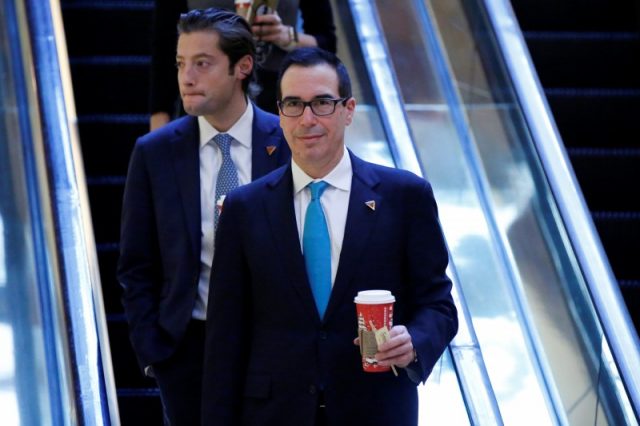 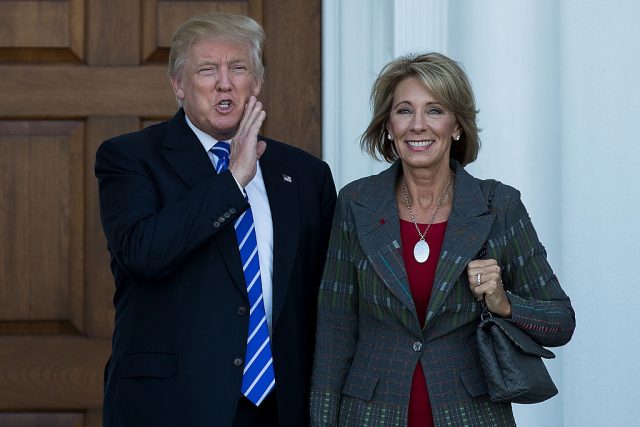 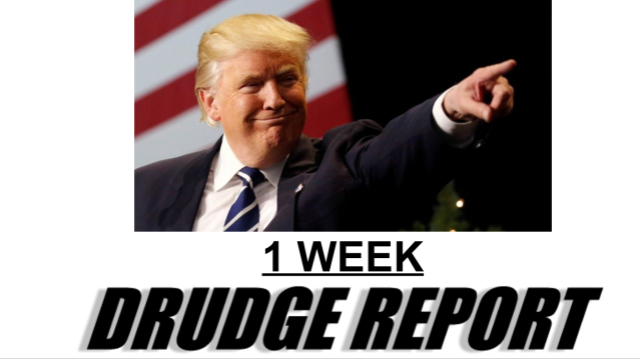 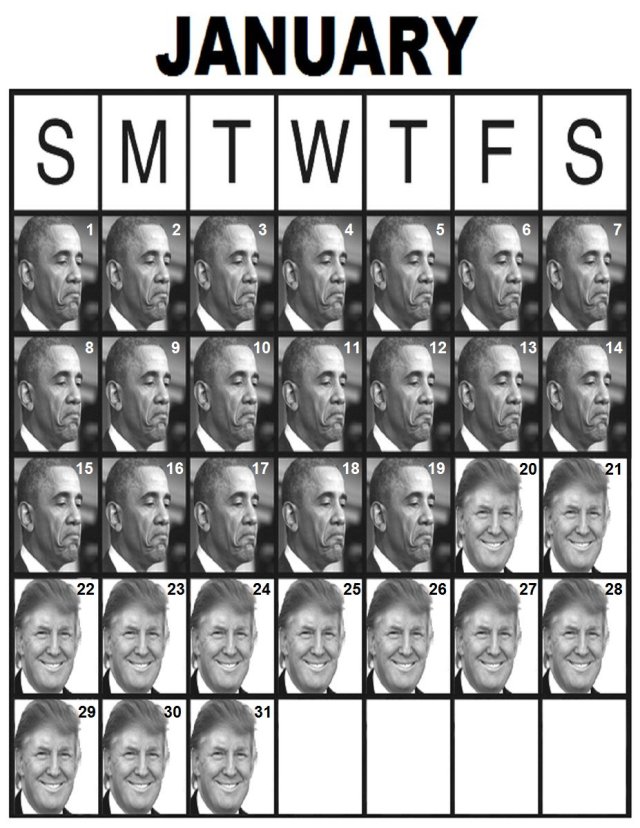 While it might be disconcerting for some, and Glenn Greenwald is not a political ally, we hold no reservations about exposing the UniParty’s connections to Deep State constructs whenever it surface…

It would seem the team of director Peter Berg and actor Mark Wahlberg have stumbled upon quite the crowd-pleasing formula. Come up with a script based on a harrowing true event such as a desperate Navy Seal mission against the Taliban or an explosion aboard an isolated offshore drilling rig, plug Wahlberg into the everyman…

“How could it not have been just like that when Jesus entered the towns of Galilee of old?” Fr. Patrick Mary Briscoe, O.P., recalls the “Night of Mercy” in Krakow this summer during which 20,000 World Youth Day pilgrims just wanted to get close to the Eucharistic Lord. Fr. Joseph Anthony Kress, O.P., who carried…

O Sanctissima is a prayer written in the 18th century, but the song set to the prayer is still vastly popular today. The author, who is unknown, dedicated these beautiful verses to the Virgin. The text recalls the holiness, purity, and sweetness of Our Lady. It references the Immaculate Conception and underscores the beautify of… 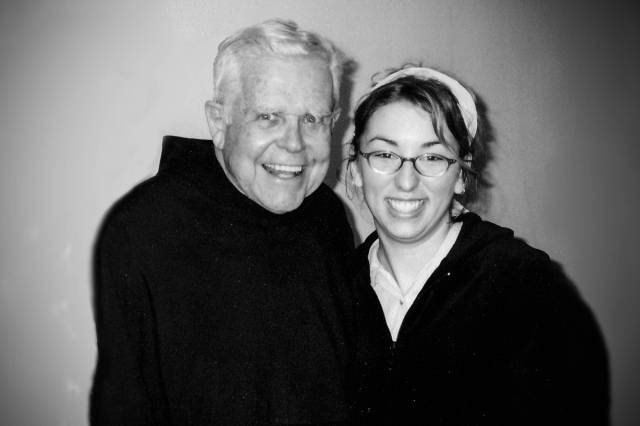 Before attending Franciscan University of Steubenville myself, I had heard of the gentle and fatherly charismatic priest who led the university, a man filled with joy as he made himself present to the students on campus as if he were one of them.A Harvard-educated lawyer and Air Force officer who understood the mendicant Franciscan spirit of surrendering all to God, he found his true joy among the poor in body and spirit. When I met Fr. Michael Scanlan for the first time — at the Tomb of the Unborn Child beside the small Portiuncula, replicating the chapel of St. Francis — I could have sworn he was in the peaceful presence of the angels. 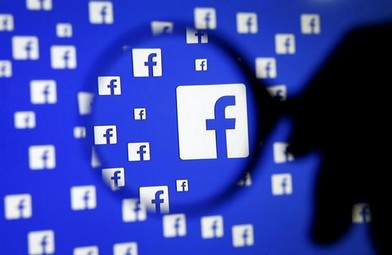