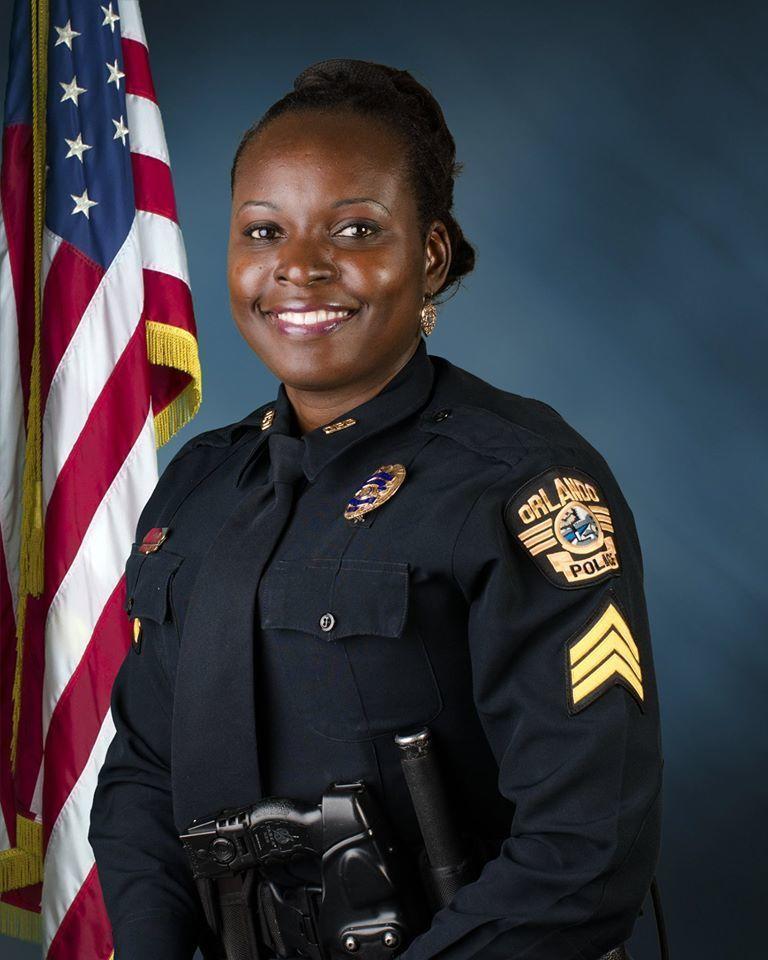 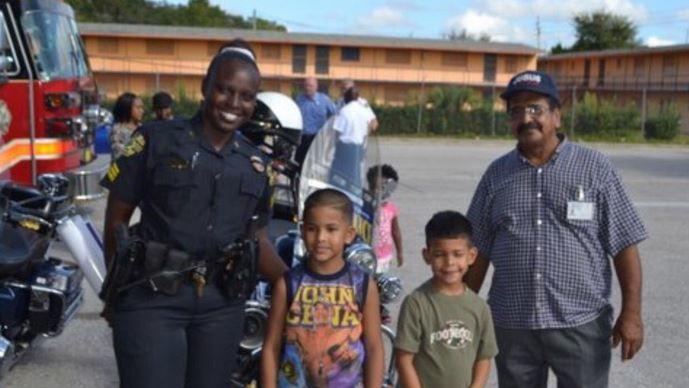 Orlando police Master Sgt. Debra Clayton didn’t have to stay at her friend’s house for two days to take care of her after surgery.

Source: Sessions Leaves Durbin Wondering What Hit Him – It Was The Truth, Dick

Addendum: if i can locate it again there’s a tweet explaining this ‘story’was first handed out in Nov.*Give me the liberty to posit(meaning, i could be wrong) why it didn’t ‘break’ until now.November isn’t likely a coincidence. After all,the election is held in Nov.Maybe they figured Hillary would win and the ‘story’ would not be necessary.Lo and Behold,Trump wins. Now what to do? Hold it until  it’s closer to his inauguration;just 9 days away now. Get Trump that way.

for breaking it down and sharing the info:

What makes the plot so genius is that it’s designed to take down the media and  it WILL.They used the media’s own dishonesty & subversiveness to destroy them.I have no sympathy for the media OR the fools that fell for it. They did it to themselves. They screwed over the American people. They have no integrity.NONE.Journalism? PROPAGANDA,DISINFORMATION,LIES and DECEIT.

for breaking it down.

*I should have grabbed the tweet. Didn’t. If i can locate it-shouldn’t be too hard-will insert it later today.

New York City Police Detective Steven McDonald, who forgave the young man who shot him, leaving him paralyzed for life, has died at the age of 59. In the almost 31 years since the 1986 Central Park…

Five hundred years before Henry VIII, there was a king of England who strove to follow the laws of the Catholic Church and pledged to remain chaste for the rest of his life. This king, known as Edw…