I’m telling you BEFORE it happens. Share to stop it. Source: HOW TED CRUZ WILL RIG INDIANA PRIMARY WITH GOVERNOR MIKE PENCE’S HELP

Folks, we have a big problem. 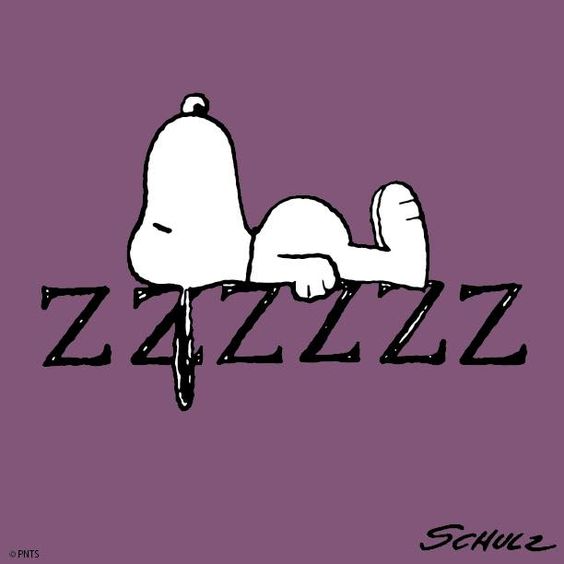 This was out and out physical assault. Corey Lewandowski is arrested on a bogus charge in Florida by cops for ‘touching’ Michelle Fields, and these cops do NOTHING to arrest this guy’s assaulters?

THIS HAS TO BE STOPPED. Trump supporters have as much right to peaceful assembly and free speech as anyone else. The fact that rioters choose intimidation, physical bullying and street & sidewalk blockage without police enforcing laws must not be tolerated. Of the upcoming states, it will be most prevalent in California. We ALL NEED TO BEGIN using social media to let law enforcement agencies and state elected officials in California that we expect protection for law-abiding rally attendants. Start now with elected officials Iike the governor, attorney general, congressman and senators. It’s easy to google their contact information. We owe it to Trump and CA rally supporters to make our vouces heard. NOW AND LOUD !

I remember when Trump came down the escalator and made his announcement to run for President. He made it clear he hired thousands of Hispanics(he does)and that he loved the Mexican people-and Hispanics. THEN he brought up illegal immigration and anchor babies. Do these people get that illegal is not a race? It means what it means. Illegal as in against the law.

The media bares some responsibility for the narrative that Trump is a hater and racist.

God forbid the Trump supporters would protest a Hillary or Bernie rally likewise. In fact,I’d hardly call these people protesters .They’re thugs-they’re most likely paid agitators. What i wish the media would do-if they ever do their job anymore-is get to the bottom of who’s behind these groups.

Trump managed to get into the CA GOP meeting. He shouldn’t have had to go in the way he did. Could you imagine Obama being forced to make such an entrance? Or Hillary/Bernie. Never happen.

Our country has gone to hell. Law enforcement should have been prepared but they’d end up attacked too.Thank Obama for the lack of respect for our law enforcement. Bernie,Hillary,Obama & the media  are not going to condemn any of it. Not a chance.
That’s on the left.

Let’s take a look at the GOP Stop Trump movement and these 2 trying to collude(good word these days)with Cruz;North Dakota GOP committeeman Curly Haugland & Stuart Stevens.Ok,where’s Reince Prebius? He’s the RNC chairman and you’d think he’d get the garbage under control. He’s been MIA except for a few wishy washy statements now and then.It’s all for show. I smell a rat.

You have Todd Starnes drooling all over the anointed Cruz (DOMINIONISM)and failing to mention Cruz’s wonderful values of lying,cheating and fraud. Hold on to your MAGA hats. and think about Cruz’s delusional VP pick this week. He has been mathematically eliminated so why would he pick a VP? Even Trump wouldn’t do such a thing and he’s close to the  1,237.He wouldn’t do such a thing  unless he would actually  get the nomination. Nobody in their right mind would. So one of two things are going on here: Ted is either delusional or he’s in cahoots with Stevens and Haugland. Time will tell.

I guess the little deal between Cruz and Kasich is over. It’s also true that the Kasich camp figured out Cruz is a liar. Better late than never.

I hope (pray)Trump wins Indiana and we get moving soon. Too many battles. Stop Trump on one side and the anarchists on the other. Let’s wrap it up and take the battle to Hillary. If the GOP is hell bent on self destruction, they’re doing a great job.

PLEASE  Indiana. Vote Trump,for the sake of the country.

He had a point. 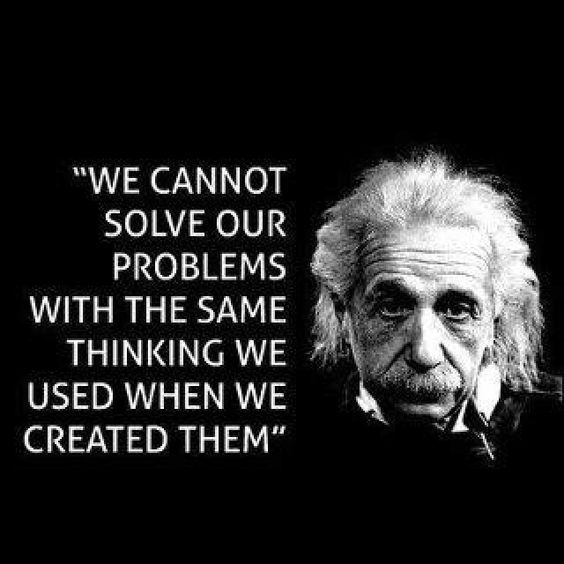 But a small core of Never-Trump operatives is still plotting a contested convention.