it goes without saying Obama is out to destroy America. Were it not for the American ppl he could succeed. We don’t even have to go there. We have to survive approx 1 more yr.

When the race for the Republican nomination got up and running  the first person i considered was Ted Cruz. Seriously considered-then Donald Trump entered the race.

I was still leaning Cruz but the more i heard Trump speak the more i started leaning his way .Eventually i went from a Cruz supporter to a dyed in the wool Trump supporter. We have to get him to the White House.

I feel strongly about that.

Now i still believed Cruz was a good man.It was never a matter of i can’t stand Cruz,vote Trump.

Some ppl may find this hard to believe but Carly didn’t impress me at all. Everyone praised her debate performance-it was well scripted. I don’t call that leadership. Then i did the homework.She tanked 2 major companies. HP and Lucent.Never to be hired again until she worked for John McCain’s failed campaign. She’s not tough. She’s ruthless. There’s a difference.

That doesn’t strike me as being someone to oversee the whole failing US economy either.

The one thing I will give Carly-if she was sincere-is that she nailed the issue of abortion.

Ok.What about Dr Ben Carson? Another good person. He’s got some great achievements under his belt.

He’s a good man. He’s bright.There’s no doubt about it. All of that is true but he’s not the one for office of the President. Not at this time and under the circumstances we’re in.

Few side notes about Donald Trump; this is his first real foray into politics on this side. Maybe he’s discovered (like we’ve known all along)that it’s ugly and dirty. The other candidates,for the most part,are not your friends. Who was it that said, if you want a friend in politics,get a dog?

The old timers got a pass for being nasty to Trump. When Trump counter punched hard-he got jumped on.I guess when you get jaded from politicians you expect it from these people. The incoming on Trump was unbelievable.He had JUST announced. They didn’t even wait a day. When he started winning.Holy Cow!!

Dirty tricks all over the place,including Fox News. The first debate-at Fox-was a take out Trump debate. Anyone who thought those were fair questions has some serious thinking to do.

Murdoch got on the Carly bandwagon for awhile. This month i see he’s moved onto Dr Ben Carson in the hopes Carson can take down Trump.You know what REALLY bugs me about the Trump haters & the “I will never vote for Trump” crowd-the man has a successful business. Great kids. Money out the ying yang.More than most of us will ever see in our lifetime.I honestly believe that given all that the MAIN reason he’s running is the shape our country is in and wants to bring his talents to making the country great again.He really believes his slogan. You mean to tell me after the 2 terms of this American hating President that a person who genuinely loves his country is a bad deal?

Honestly,can anyone tell me that after 2 terms  of Obama and the absolute disasters we have going on in our country  that 4 yr of Trump could be worse? Really?

There’s no way on earth. There’s no comparison.People keep trying that line. Let me see:Obama was a radical in college,had communist mentors,worked as a community organizer with ACORN and a 2 term politician in Congress.

You can’t tell me there’s anything similar about these 2.

Lack of experience you say?  Trump has a lot of experience in business and economics (as well as communications-the Apprentice). Those are skill sets that he can take to the Oval Office. Obama’s experience? RADICAL ACTIVISM.Period.

For all those ppl painting Trump as nasty;Trump is a fighter and in order to win you have to fight because politics is dirty, sorry to say.

Worse these days is the absolutely corrupt media. He’s getting incoming from the GOP3e,Democrats and the Media. It’s  a 3 pronged attack from divergent sources with one goal in common,take out Trump .He has to counter punch hard. There’s no time for ‘nice’ this time around.Too much at stake.

I’m voting for Trump because i’m absolutely convinced he’s the right person at this time in our history.

If I’m right,even if  1 only major problem in our country is solved,that’s a step in cleaning up the mess we wouldn’t take otherwise.Carson is a good man and so is Cruz but that doesn’t make them the one we need in the White House. When Cruz said Trump would not be the nominee and the Trump supporters would go to him that did it for me.

I lost a lot of respect for Cruz right there. He also doesn’t get that the Trump supporters have one goal-to get Trump in the White House. We don’t have ‘defectors’.

I couldn’t believe Cruz said that but when i found out it was true; hard to imagine the hubris that took or desperation. 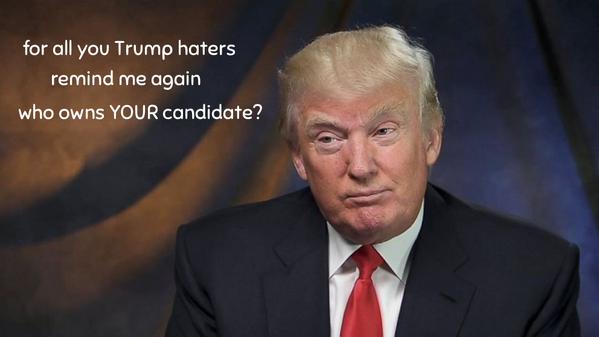 If you do your homework and check out Trump there are any number of cases where Mr Trump has helped out one person or another,INCLUDING much for our vets,that he hasn’t blown his horn about over the years. So much for nasty Mr Trump.

Here’s the stupidest attack i’ve heard on Trump (& there’s been some real doozies).”Would you trust Donald Trump with the nuclear button (aka the ‘football’)?” Seriously? Come on.He’s brash,he speaks his mind and he’s a bulldozer when it comes to getting things done(aka winning)but he’s not stupid or crazy. He didn’t get where he is today because he would intentionally blow up the world.Let’s just be honest and admit that’s nonsense, to try to instill distrust.I’m not falling for it and i doubt anyone else will.Read his policy papers and put it to rest,would you? After all Trump was one of the few people who spoke up and said don’t go into Iraq. Doesn’t sound like a man who’s trigger happy about war unless it is ABSOLUTELY necessary.Let’s put it this way; he’s not going to put up a red line unless he really means it.

Clinton signed the nuke deal with N Korea and Obama with Iran. Nuff said. Trump has it right. Peace through strength, so we don’t have to use military force. Sounds like Reagan to me.

I also know for a fact Trump would NEVER have signed the nuke deal Obama gave to Iran.NEVER.

Is Trump my savior? Nope. i have one. Will he make a good President.Yep. Is he infallible.NOPE,but we’re not electing a Pope here.

Is he perfect? Not in the least. Is he perfect for the office of President? All things considered,YES!Does he have a past? Sure does. We ALL do,but what you see [here]is what you get. He’s not hiding anything.Never has. He’s the real deal. Carson,Cruz,Carly. Not for this office. Sorry. Trump is the right choice and i’m going to stand by that until the day i get to vote for him! Wish it were tomorrow.

That took some chutzpah Sen Cruz.Disappointed.

Next time around I’m going to write about Donald Trump and the Constitution. It’s very important.Some ppl may be surprised by what i have to say. 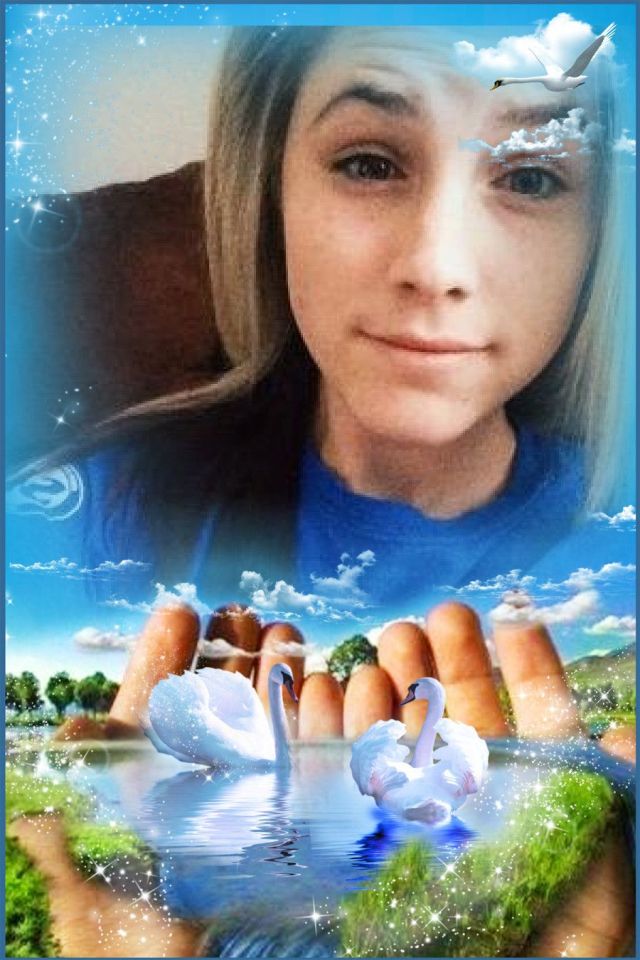 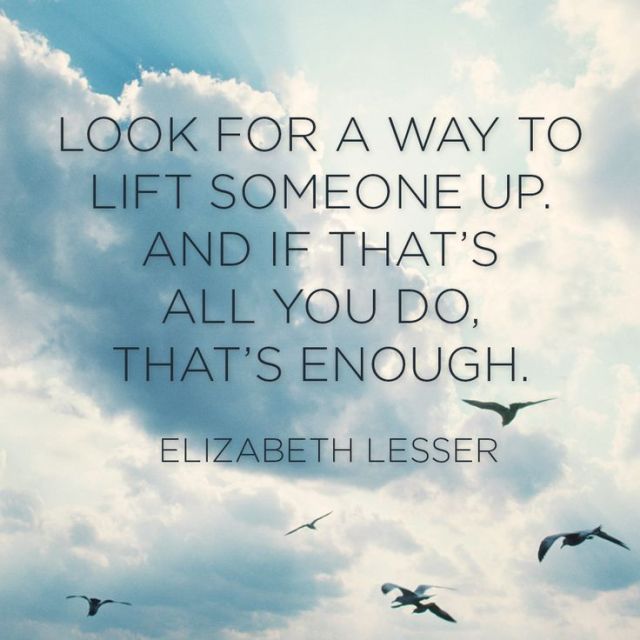 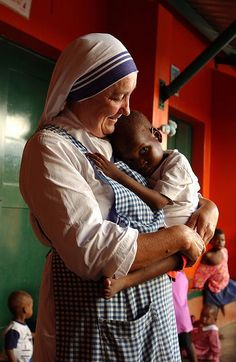 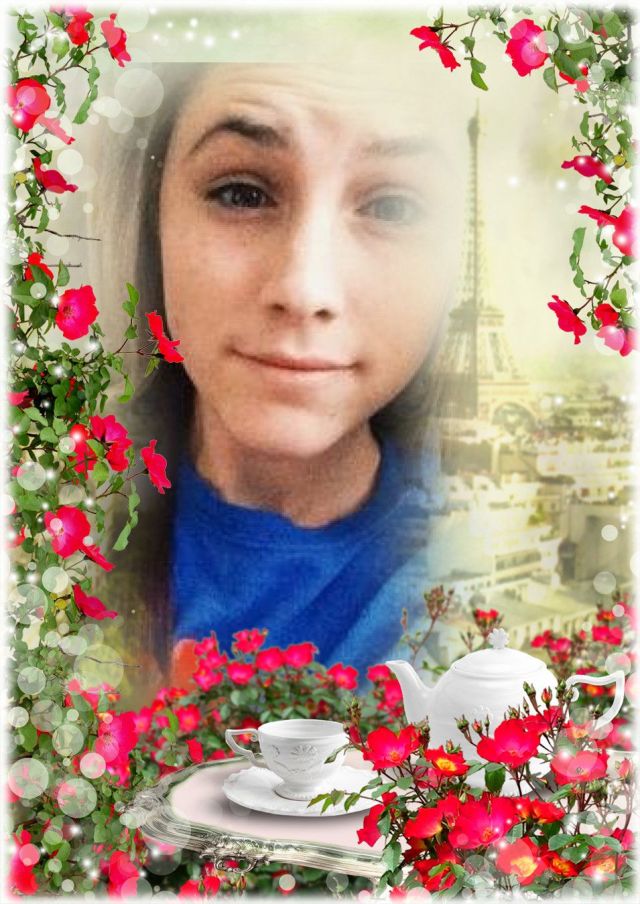 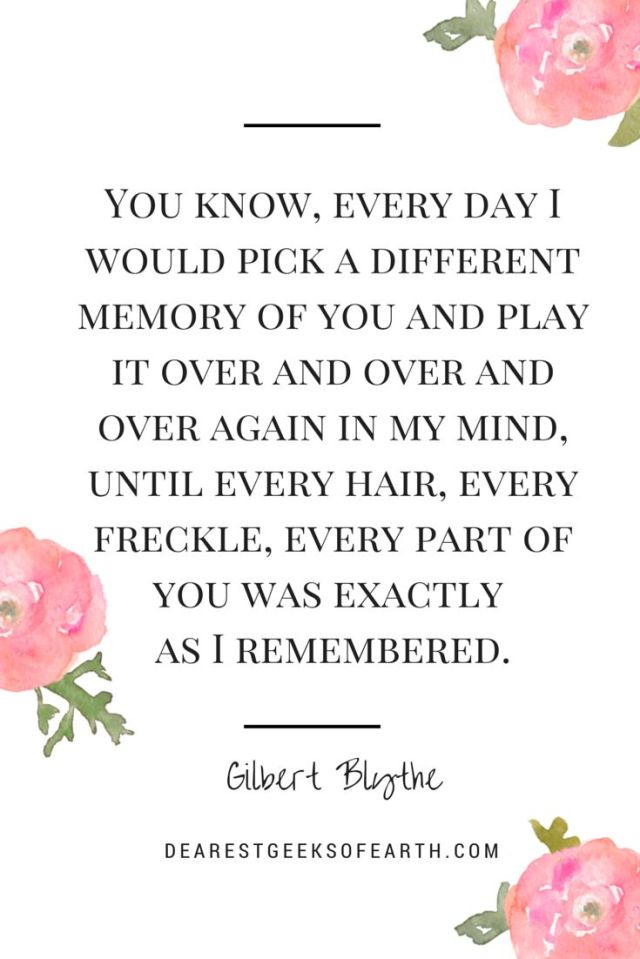 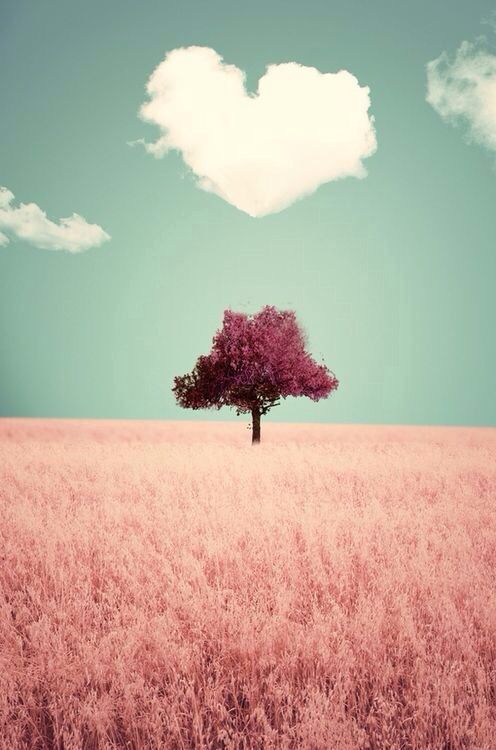 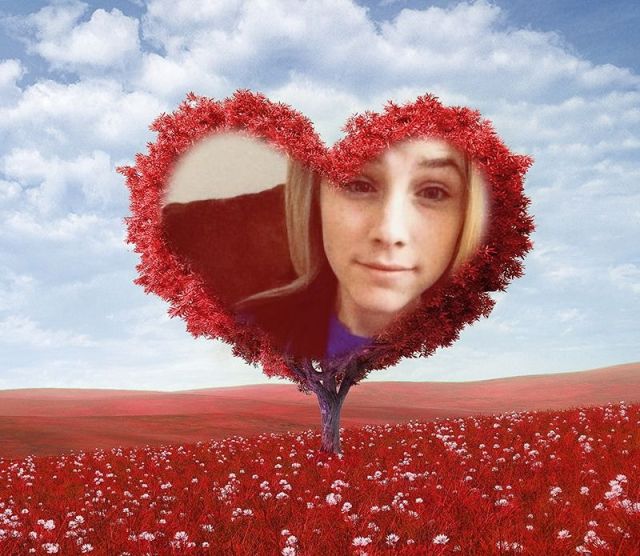 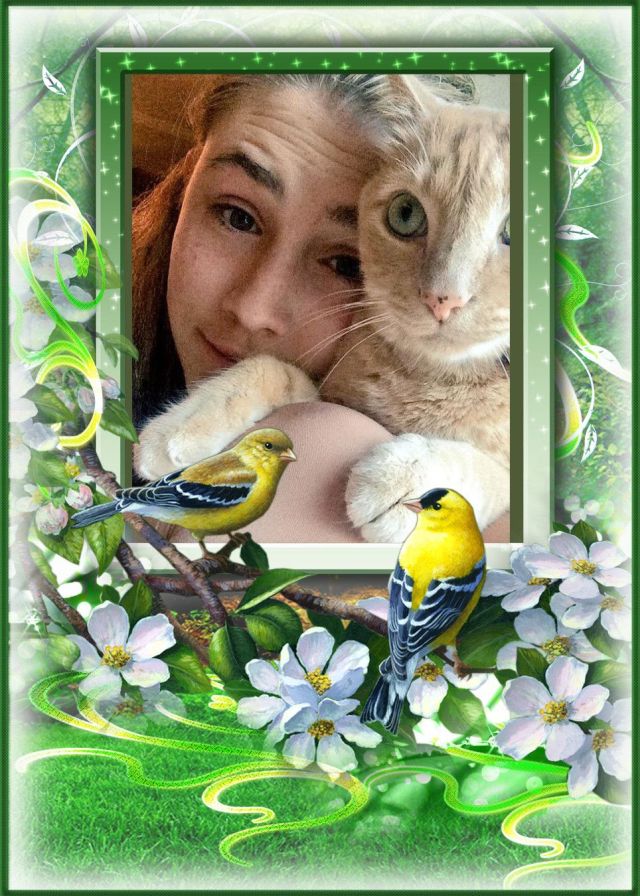 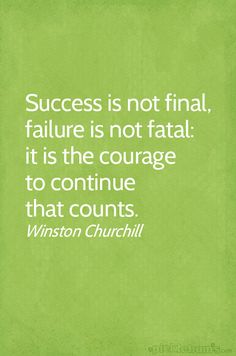 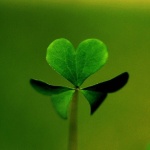 Carson is a nice man. He has remarkable achievements he has every right to be proud of. However,he’s not the candidate we need at  this time in our history and definitely not the person for the office of President at this time

I’ve run into the Trump haters on Twitter. These people probably had a cow when Trump wouldn’t sign the pledge and as soon as he did they started the ” I will never vote for Trump” crap.That would Walker who suddenly said as he left the race;vote for anyone but Trump. So much for the pledge.

You’ve got Murdoch and his lackeys over there at Fox trying to take out Trump.

So they pick their weekly darling.A few weeks ago it was Carly.This week it’s Dr Carson.So if you will vote for anyone but Trump-fine,stay home.The rest of us are going to vote Trump in spite of Murdoch. In spite of all the attacks when he entered the race. In spite of the TOTALLY dishonest and corrupt media.

Trump is THE person for this time in our history. If not Trump we will spend another 8 yr going down the same tired path of people looking just to win the next election.It’s going to be a tough battle people. So many people trying to take him out but if we hang tough like he is we have the final say-they don’t! No,i am NOT attacking the other candidates.What i’m saying here is just the simple truth.