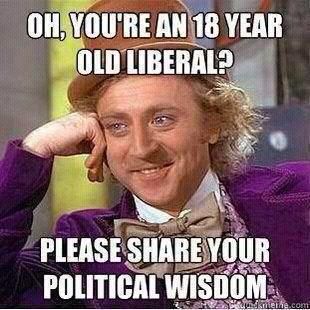 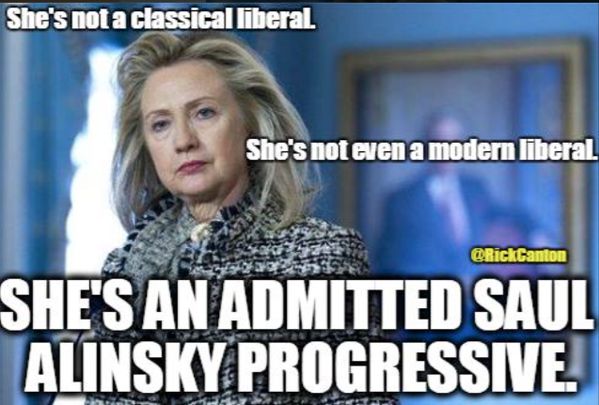 WORD:KNOW WHAT YOU’RE VOTING FOR 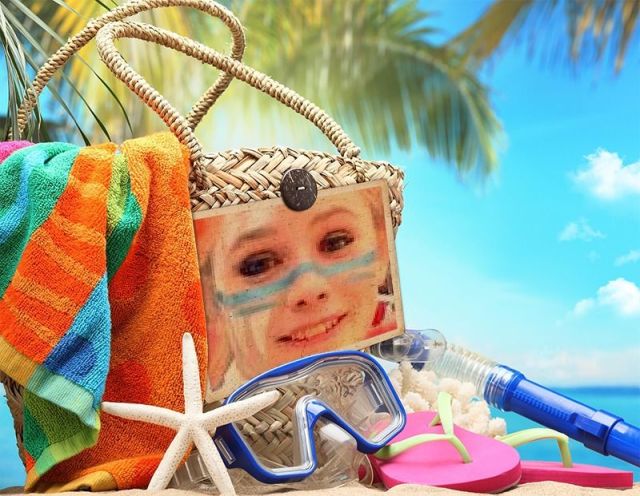 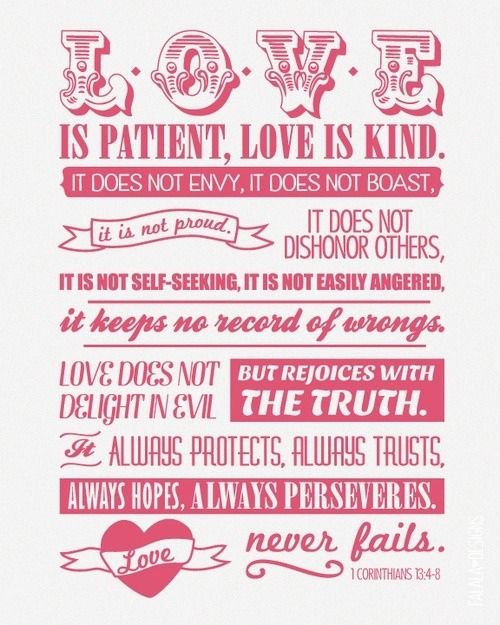 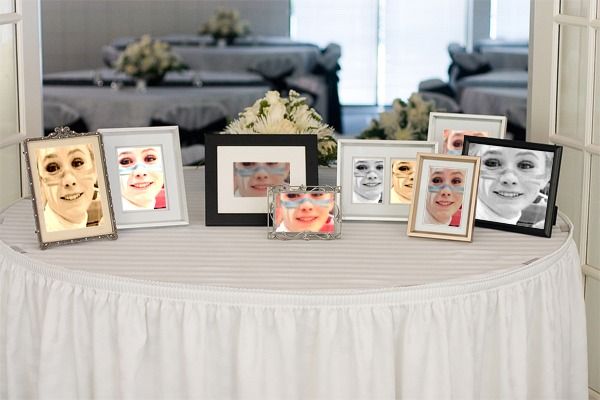 Bill O Reilly-the O Reilly Factor-gave a dire warning in his talking points memo a few nights ago. The title was

Perhaps the best reason we should all leave the United States right now  http://www.foxnews.com/transcript/2015/06/18/bill-oreilly-perhaps-best-reason-should-all-leave-united-states-right-now/

Yes, it sounded apocalyptic.  Give it a listen. 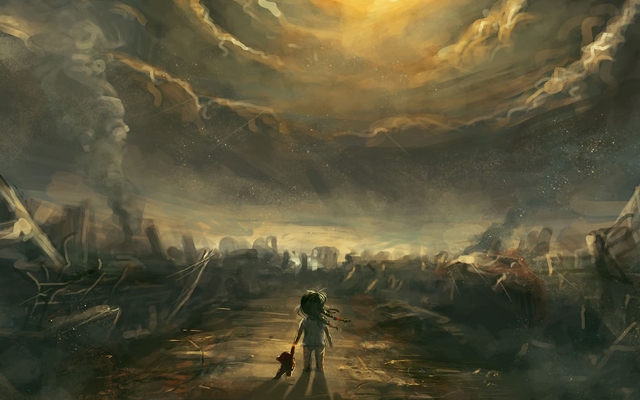 I’m not even that worried about the economic disaster coming down the pike. We’re going the way of Rome anyway. We are going to be one more empire to fail. It’s not our economics. It’s not even the threats from overseas (terrorists). America started the decline years ago. It culminated with the election of Barack Obama. If we let Hillary Clinton get elected it will be a terrible mistake. She would simply tie a ribbon on the damage Obama has done. Unfortunately even if we make sure she doesn’t get elected, it will not end the problems we have. I’m not even sure we can set the course straight anymore.

I recall a time when you respected your parents,your teachers and policeman. You knew the 10 commandments backwards and forwards. They meant something.Some of us strayed,but we had the foundation and we came back.

Our schools instilled values. We went to Catholic school but even the public schools had standards.

We watched westerns,but not gratuitous violence.

We didn’t have a movie rating system but if the folks thought a movie was too racy,we just weren’t allowed to go.

Dad had guns his whole 80 some years on this planet and never murdered a single person.The thought would not cross our minds.We were taught our rights ended with the other persons nose.I would never have believed that one day women would have their babies murdered and people with perversions would be considered ‘married.’

Yet, it was during this wholesome time in the life of America that liberal creep began.

The police were called pigs.Our veterans were treated like garbage. If you stood up for America you were considered a war monger. The President was considered ‘the man.’ These same people got into academia,media and government. They demonize good and decent people. They give the most corrupt accolades.We woke up one day and found the aberrations we stayed away from  were considered normal. Our society has broken down.

Our President calls for gun control when what we really need is self control. 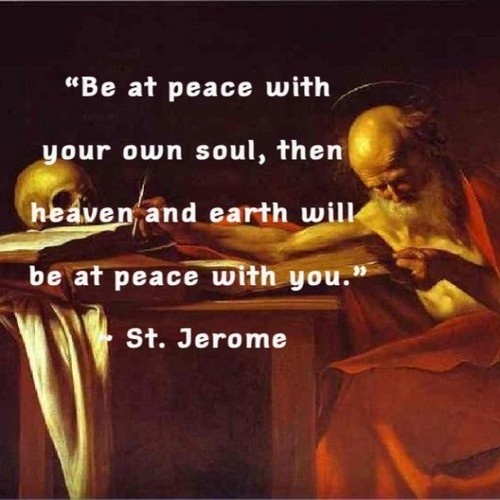