Krauthammer on the Thought Police.

I woke up to the news this morning.I wanted to check out the headlines for the day.

There he is with Kathleen Sebelllius(is it one L or two?).Obama first thing in the morning. Hard to take. If his lips are moving he’s lying.

I should have stopped in here first and said good morning.Better way to start the day.

Husband made first batch of peanut butter blossoms. Then he had to get ready and go to physical therapy. Plus  pick up more butter and chocolate chips .When he’s all done with his baking i’m going to make strawberry smoothies. 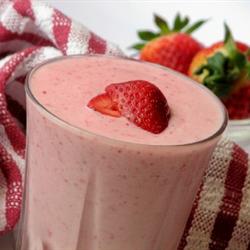 I haven’t made the egg tarts yet. Will do them next week and post up the recipe.Vertigo ppl. The easiest of jobs can be monumental. Sorry. Am sure there will be a better day.

Husband and aide are moving some stuff out to the shed. Now that the seller came and removed all his stuff we can do that. He was waiting for the snow to melt so he wouldn’t have to trudge back there through the mess.

We were going to plant seeds today but it rained AGAIN. Maybe tomorrow the sun will come out.If not Monday.

Patience.  It’s learning that what we would like to have does not have to be NOW or EVER for that matter.

I have to lend a hand for the day. Back tonight.  You folks have a nice day.Pray that they find the black box for MH370 or get some answers soon.It sounds like they’re getting closer but we thought this before. 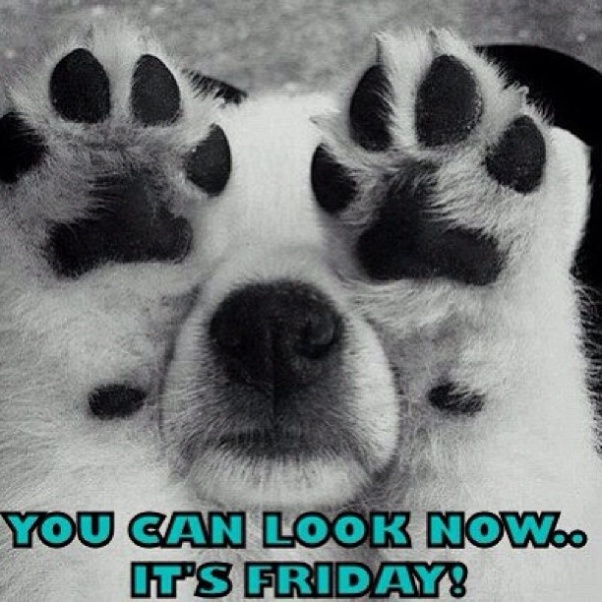 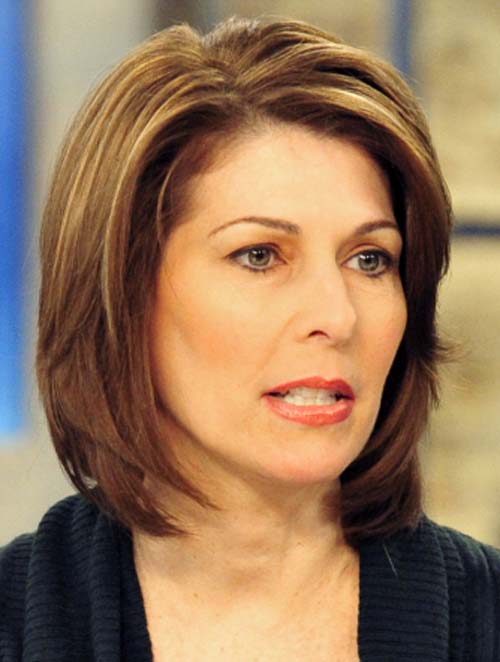 Sharyl Attkisson, an American investigative correspondent formerly in the Washington bureau for CBS News. She has also substituted as an anchor for the CBS Evening News. She resigned from CBS News on March 10, 2014.Do you know WHY she resigned? It’s because the media is colluding with the Obama administration to cover up for them.She appeared on the O Reilly Factor tonight and laid it all out. Sharyl Attkisson is no ideologue. She’s  maintained a stellar reputation as an investigative journalist. She has INTEGRITY.She didn’t make that accusation. I am. Based on  what she said to Mr O Reilly you could draw your own conclusion but there’s no other conclusion to reach.

It gets even better, because this guy,Sen Elijah Cummings also lied claiming that his staff had NOT made inquiries to the IRS about the conservative organization True the Vote. An email has surfaced to show that there were numerous  communications between Cummings and the IRS. No wonder he had such a hissy fit during the hearings. He’s covering his own butt too. 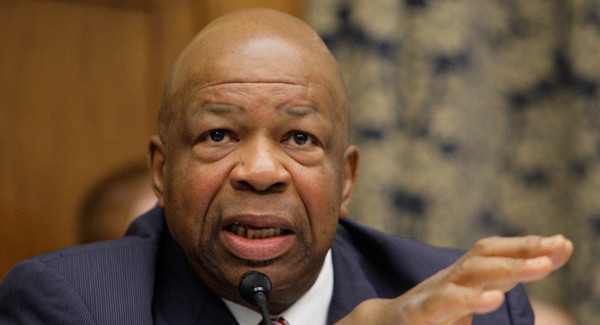 This is the country we live in now. You have the IRS colluding with members  of Congress and people lying through their teeth. You have LOIS LERNER pleading the 5th. No wrong doing? OK. Then she should have answered questions. I’m with ISSA. Why grant her immunity? For what? So she can LIE?

Lois Lerner.She’s white.She’s corrupt and she’s going to be charged with contempt of Congress. About time.

What’s it going to take for the American people to figure out what’s going on here? You’ve got the media burying these stories. You’ve got Congressman covering up for the Admin.

Then you get Eric Holder crying race.  He wants people to think they’re going after him and Obama because of their race.

That’s a picture of him during his resignation speech.July 8, 1976

The Republicans called him out too.

The media dug up the dirt and dug hard.Notice something? He was white.It wasn’t his skin color. It’s that he thought he was above the law and figured he’d get away with it.

This is just the start. If i wasn’t so tired and it wasn’t so late I’d have a few more tid bits to add. We’ll be working on it.

If the American people don’t wake up soon and DEMAND answers the media will continue on covering up,Obama will keep lying till the day he leaves office, Holder will skate because he’ll make it about race. The American people won’t know what hit them till it does and by then it will be too late.

My question is,what’s it going to take? Obama is counting on the uninformed. Get informed ppl. Pay attention.

You have to ask.How deep does this go? BTW…the media is COMPLICIT.

Time for the O Reilly Factor,The Kelly Files, Rosary(9:30 *miss 1/2 of Kelly Files),Hannity at 10:00.
Do some notes,come back to blog 🙂 It feels like rain is coming tonight.Time to start planting flowers tomorrow.What we have so far. Spring at last!Will have to order more seeds. 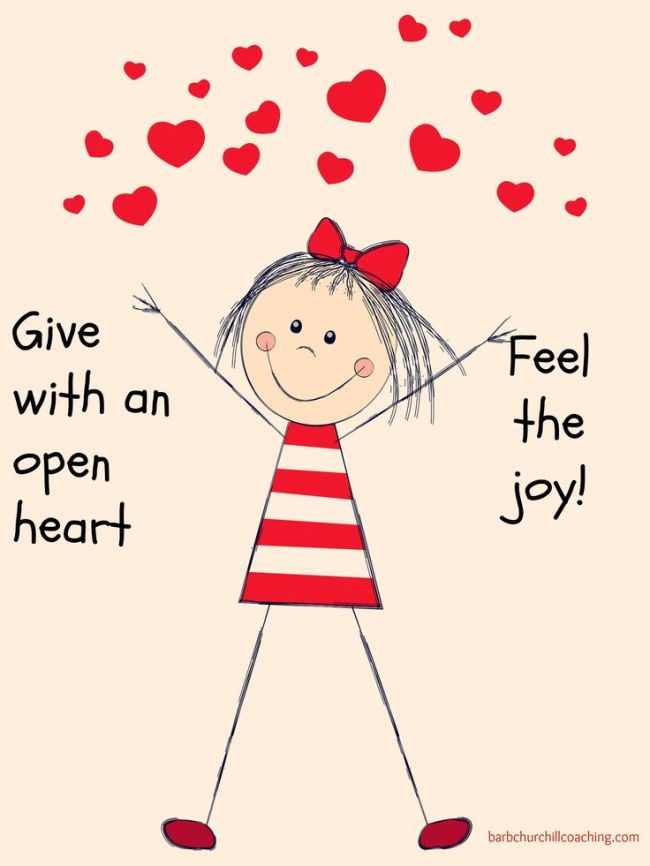