Our little art deco ‘owl and tree’ came today and our helpful aide got it up.

Of course as soon as she did,had to get her to take photos! The plaque on left  has a 3d limb and reads Dreams Really Do Come True and the plaque on the right reads, Gratitude turns what we have into enough. 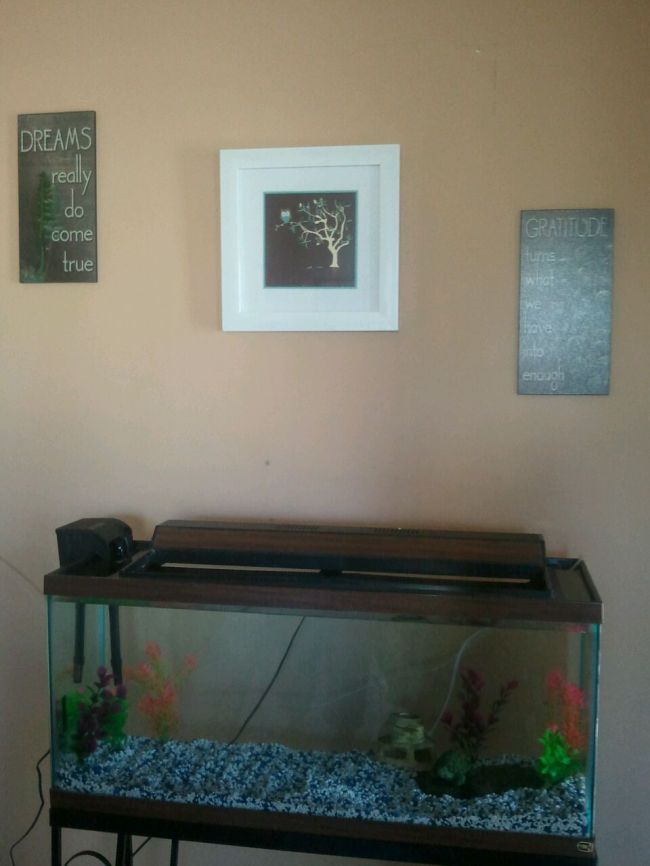 My “take away” from my day yesterday was my status on my FB page this morning:

“God, family, and friends are what make the world go ’round.  So blessed to have them. The rest doesn’t really matter.”

I had quite a day. First of all, I was reluctant to post my feelings about being Eastern Catholic, for fear of offending anyone.  Some of the comments, made publicly as well as privately, have engendered good conversations.  Those I had hoped would not take offense, did not, and for that I am grateful.  I also believe that by exposing some of my feelings about the process of becoming a Byzantine Catholic, it was helpful and reflective of the journey of many others.  And that is one of the main reasons I started this blog in the first place.

Friends that I had prayed were friends, still are!  So God is good.  I…

Mike Morell joined the CIA in 1980. He was chief of the CIA‘s division on Asia, Pacific and Latin America.

Morell managed  the staff that produced the Presidential Daily Briefings for President George W. Bush. Morell was Bush’s briefer during the September 11, 2001 attacks, and has been quoted as saying, “I would bet every dollar I have that it’s al Qaeda.” Morell was also  a trusted asset to President Barack H. Obama II in the Osama bin Laden raid on May 2, 2011.[1][2] Before his 2010 nomination as deputy director, Morell served as director for intelligence, a position he had held since 2008. Before that, he served as the CIA’s first associate deputy director from 2006 to 2008.

What you can take from Morell’s background is that he is  no dummy and had plenty of experience in the CIA.

So one of two things happened with the Bengahzi talking points:

1. He did not NEED a direct order to cook the books. It could have been understood

2. OR because he took the analyst’s at Langley  assessment, over the field  assessment,they got it wrong.He totally disregarded all those reports. From what i heard today, zillions of them.

I find it hard to believe that a person with his experience took the assessment from Langley over the zillions of reports from the field.Unless he took the Langley reports deliberately;making it possible for him to at least say that the analysts report attributed the murders to a  video[ causing a protest]. There were several contradictions in his testimony. At one point he said they could not come up with a motive. In the next breathe he was willing to say it was 1 of 3 motives so you couldn’t be sure-yet,he went with the report that it was a video causing a protest[similar to the Egyptian protests]. What was it then? They could not get a motive or they could get a motive? Forget motive. He said it was possibly a protest turned into an attack. Nope. An attack is well planned. The reports show that it was planned in advance. It couldn’t be both.A SPONTANEOUS attack that escalated into an attack. It had to be either a spontaneous protest over a video or a planned attack. All the evidence points to a planned attack.He knows better.Everyone but the CIA and the WH then knew it was a terrorist attack.

You don’t have to have the WH saying cook the books either. All you have to have, is that it’s  UNDERSTOOD you cover Obama’s butt.

If that’s not true then it was very sloppy work from an experienced CIA director who knew it was Osama behind the 9/11 attack;and who deliberately took a sloppy report from his analysts totally discrediting his field officers. If you’re going to do that why bother having field officers?

I find it hard to believe. I think he UNDERSTOOD that he had to cover the WH butt and handed them the “it was video causing a protest report.” Even though  he ADAMANTLY kept saying they could not know the motive without talking to the perpetrators.BTW, NONE of which they’ve gone after because the WH is STILL not willing to admit they’re al-Qaeda militants. It just happened to be on 9/11. Yeah,right.

Not buying any of it.

it’s time to pray the Divine Mercy Chaplet.When i get back will throw in an entry re my opinion of the Benghazi hearing today.

The Moon Is Going To Look Sick On April 15th. 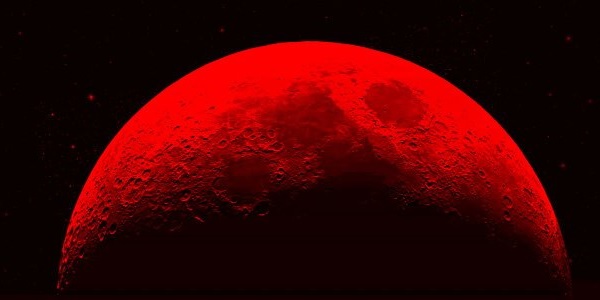 The great biblical movies of all time are still Cecille B Demille’s the Ten Commandments with Charlton Heston,Mel Gibson’s the Passion of the Christ,Franco Zeffereli’s Jesus of Nazareth. NOAH?

Yes,people,the wheels came off but they got the big controversy they were looking for. The more hoopla, the better the chances of making the buck. They got what they aimed for by stirring things up. Save your money and time.

Noah is so far removed from the story of Noah that it’s more in the science fiction genre than anything and even then the science is shabby.

Whether you’re religious or not Noah is a waste of time. Go see it if you want  and decide for yourself. It’s your time and money but i can assure you it’s better spent somewhere else.

Nuff said. Sure it will rake in the dough anyway.

It’s going to be a busy day today.That crazy bill paying day for us. I think my art deco is getting delivered to Walmart today too.

The aide and hubby will pick it up.We’ll get a picture when we’re done hanging. 🙂

Other than that today is the day for the Benghazi hearings with the ex cia chief. About time they get some answers. I know the American public has lost interest but 4 of our own were murdered.Those families deserve answers.The American people deserve answers. It’s altogether possible we have corruption in the highest places.Sorry that folks have lost interest but that is worth knowing.It’s our republic at stake here. My feeling is that it was all a cover up so Obama could get re-elected.If nothing else that is important. If it’s not the case it can be put to rest.If it is the case we’re in big trouble. I wish more people cared.

It’s supposed be another warm day today. The nights are very chilly[still in the 30’s] but the last 2 days have been more like spring.I’m still waiting for one last snow storm.Am skeptical it’s all over with yet. Something tells me winter has one last hurrah to go before it’s finished here.Yep,there are still patches of snow on the ground here and there but shrinking.Will dwell on a topic for the day.Not sure what to write about but something will hit like a meteor before the day is over. Maybe something re Benghazi. We’ll see.You guyz have a terrific day.Till then.God Bless~! Coffee time 🙂

We all know that the United States is playing around with becoming fiscally bankrupt.We know that Obama is destroying our heath care system and with it there goes our economy. We know that he’s decimating our military.Not just by cutting back the forces either.In plenty of other ways. We have no foreign policy to speak of.Obama could care less so there’s no point in worrying about it. Nothing you can do.

None of this is going to collapse the empire, that was once known as the United States of America, as fast as our being morally bankrupt is. The clock is definitely ticking and eventually we will go the way of every other great empire in human history that rotted from within.

Say thanks for the most dangerous philosophy ever shoved on us:

know that will make the day for some folks 😉