we the people decided to speak up loud and clear for change. We decided that Phil Robertson had the right to spell out his beliefs. We decided that we were more powerful than a group that intended to bully Phil into silence over the agenda.It didn’t happen.We all know A & E didn’t take Phil back out of principle. MONEY of course. They feared losing money because a lot of the viewers were upset.God knows they feared losing money if Duck Dynasty got bought up by another network.Now if we would just apply this same chutzpah to the corrupt administration in the White House and their lap dog media we would get our country back. We’re a few days away from 2014.This time we can’t afford to stay home when the elections come up.

If we don’t vote we will go down this terrible road Obama has put us on right over the cliff.We’re right on the edge and maybe we’ve already gotten one toe over.Those 3 million people who stayed home and got Obama elected?PLS get out to vote this time. 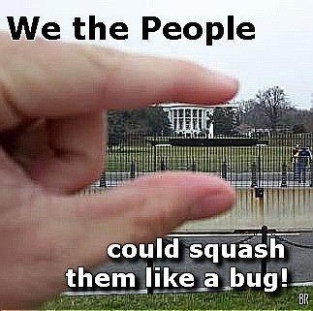 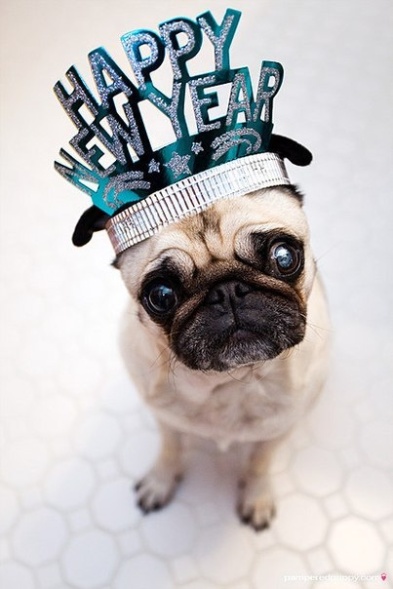 a little under the weather.Will try posting an entry Sunday.For now,Happy New Year! 2014 is almost here.