The Roman Catholic Archbishop of Washington and the archdiocese’s schools lost a bid to freeze a judge’s order that requires them to provide cost-free coverage for contraceptive services to their employees.

U.S. District Judge Amy Jackson in Washington today denied the archbishop’s request to block her Dec. 20 order in which she rejected arguments that the requirement to provide cost-free coverage for contraceptive services violates religious freedom. The claims are “practically identical” to those the archdiocese made in a previous case that Jackson threw out in January, she said in her ruling.

Francis: A Pope for Our Time, The Definitive Biography

The U.S. Supreme Court on Nov. 26 agreed to hear two cases brought by business owners who object on religious grounds to the birth-control mandate. The lawsuits by the for-profit employers, the craft store chain Hobby Lobby Stores Inc. and Conestoga Wood Specialties Corp., will be the court’s first look at President Barack Obama’s biggest legislative accomplishment since a majority of the justices upheld the core of the law in 2012.

Previously, appeals courts in Chicago, Denver and Washington ruled the mandate may violate religious freedom, while appellate panels in Philadelphia and Cincinnati had sided with the government.

Jackson’s ruling conflicts with a Dec. 16 ruling by U.S. District Judge Brian Cogan in Brooklyn, New York, barring the government from enforcing the mandate against a group of New York-based Catholic health and educational organizations. This month, the University of Notre Dame filed a complaint in federal court in South Bend, Indiana, challenging the law. 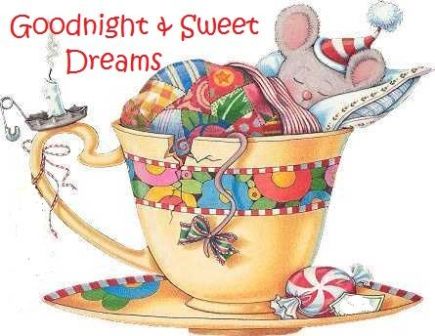 I swear he said it on numerous occasions. Well,Charles Krauthammer spilled the beans.There’s a little much overlooked provision in Obamacare(nobody bothered to read)that basically adds up to an insurance company bail out if O care fails.

Welcome to the Banana Republic-as Charles correctly pointed out.Though he called it Banana insurance. I am going to take it further-we have become a banana republic.All you have to do is open your eyes to see and ears to hear.We’re THERE.

Plan B,if Obamacare fails,is Plan A because there is no Plan B.A spokesman for the administration was asked about Plan B and came back with the response: Plan A.So it’s not like I’m saying this.The administration did one of their  sneakies and said it when they thought no one was paying attention.They knew nobody read the plan so they got it by when it was passed.
Question;if the insurance companies were so evil, according to King O, then why are the taxpayers going to be required to bail them out?

Our response should be-both sides of the aisle-scrap this crappy Obamacare before it comes to that.I don’t care if you’re a Republican,Democrat,Independent or Tea Party; this is NUTZ! 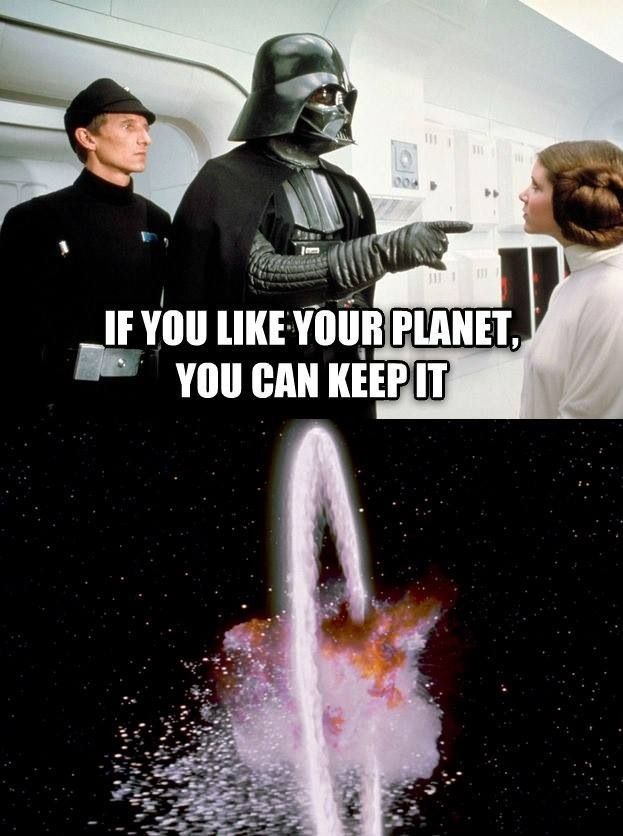 Screen shot going up because i want to give the person credit who left the comment on Fr Z’s blog:

“Among those “true particular Churches” which have been the subject of considerable discussion here, one Hierarch in the apostolic succession may act toward another as Pope St. Victor did toward the Bishops of the Churches of Asia. Is something like that possible between (for example) one diocesan bishop and another – or must any such instance be referred to the Pope?”

This is a good question, and cuts to the root of the problem. What are we called to believe at our confirmation? Are we called to defend the Church? Absolutely. Are we called to defend Christ? Absolutely. Are we called to defend the weak, and the poor, and the helpless? Absolutely. But that is not all. We are also called to defend the Pope as the Vicar of Christ. Insofar as I can see, as soon as we make that step – that decision to come into the fullness of the Church – we have promises to keep to Christ, and his church and the Pope. This includes obedience to the office. Even in the face of sin. In a sense, look at it this way. All Popes sin to a certain degree. If the efficacy of the sacraments were dependent upon the character of the Pope – would it differ if the pope were Alexander IV, or for that matter, our beloved Benedict? No. For a little bit of yeast leavens the whole dough. We cannot divide our human nature from sin. Therefore, one comes to the conclusion that all popes are thus tainted and unworthy of obedience, because they cannot keep themselves from sinning even a little bit, and ultimately the degree does not matter.

What does matter is the office. In the same way as ordination works, so does the Papacy. The office is protected by Christ himself just as the doctrine of the church, and just as the rest of the magisterium is preserved. There is a distinction between the office of the papacy and the man itself. For – would Alexander in the person sit on the papal throne, he could no more tarnish the thrones in his multitude of sins than our beloved Benedict.

“How might, or ought, anyone ‘equal or lower in the Hierarchy’ (etc.) act lovingly as St. Irenaeus did, for his own spiritual well-being and that of others, not least a grievously erring or grossly sinning Hierarch?”

Through obedience. Recall that when Israel sinned, and Elijah fled to Sinai, that he pled with God that he was the only priest of God. God’s first question to Elijah, “why are you here, Elijah?” In essence – God had not summoned him, so Elijah, in devotion to God – had no need to be there at that point in time. After Elijah explained his predictament, what does God say to him? “I have preserved 500 who’s lips have not kissed the feet of Baal”. That is how we must respond, should such an eventuality arise. Keep the faith, and remain in obedience to her and the office.

1. introduce artificial birth control and have it coincide with the so called Sexual Revolution. The Revolution that basically said,it’s all about fun whenever you want.Tell women it sets them free.

You can sleep around now “just like the men.” Although i have the feeling that not all men were promiscuous to begin with.

2. No fault divorce. Make divorce as easy as possible.Marriage is a trial engagement;not a life time commitment.

4. Sexualize the kids. Give them sexualized role models, ads, tv shows,entertainment. Then push the ‘how to’ on them in school and tell them to go for it.Hand them a condom and tell them they simply can’t control themselves.Make a big business out of it and give it an activist role in destroying our youth-Planned Parenthood. The kids don’t really need their own parents anyway.They now have Planned Parenthood to guide them. Call it ‘education’.

5.LEGALIZE murder, that is,abortion. This way the man/boy who is responsible can exit stage left and go on to get the next woman in the same situation. Give the young lady/woman welfare assistance if she doesn’t have an abortion because the government-not the father-will take care of her and the child. Begin the cycle again.Tell the young they can’t control themselves. 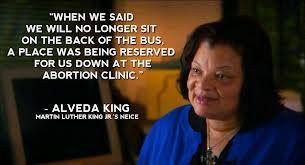 6. Last but not least:redefine marriage. The final cut. Make sure it has no meaning at all.

7. Call people who believe in  the sanctity of marriage crazy,radical,intolerant. What young person would be interested in that when there is this cafeteria of sexual pleasures to indulge in without having to commit? What young person who values marriage would want to get married when it’s failing so miserably? Why take the chance?

8.There ya go.That’s how redefining marriage destroys marriage. Give it a few yrs and look at the rate of divorces compared to the rate of  marriages in this country.

10. While we celebrate the birth of Jesus into the Holy Family in  a couple days be sure to tell kids they don’t necessarily need a mother and/or father when they can have someone mimic a ‘mother’ or ‘father’ who isn’t exactly a mother or who isn’t exactly a father.They just act like a male or female but they’re not quite.Ok…they’re spouses who pretend to be one gender or the other. That shouldn’t confuse them too much.Again,sex is just for fun and what you can get out of it. No big deal.