Is there an amendment the Obama Administration hasn’t yet attacked? Well… to be fair… perhaps not the 18th.

Every now and then, news breaks in the Obama administration that is so stereotypical, it is actually depressing. You might want to sit down for this.

That’s right. The sitting Attorney General, charged with upholding and defending the Constitution, is arguing before the highest court that international law is in fact the law of the land.

The case in question, Bond v. United States, is actually pretty ridiculous. The defendant is charged with using a toxic substance to harass a friend who was having an affair with her husband. Under the law, this case would normally be handled at the State-level. But Federal prosecutors instead charged Bond with violating the Chemical Weapons Convention. This would be like taking a perpetrator of a domestic hate crime and instead charging him or her with genocide.

This case is basically a complex liberal experiment to see how far they can push the boundaries regarding the enforcement of international law. An Obama administration victory in this case could have huge ramifications for other contentious issues like abortion, citizenship, and even the Second Amendment.

It’s no secret that the Obama administration is looking to enact gun control by any means necessary. That means exhausting all options. The United Nations Arms Trade Treaty would provide an excellent way to limit Americans’ access to firearms without dealing with Congress. The problem is, the treaty cannot become law without the Senate ratifying it (which won’t happen). If the Supreme Court rules in Obama’s favor, the U.N. Arms Treaty could become the law of the land anyway.

Unless, of course, he succeeds in repealing the 22nd Amendment. 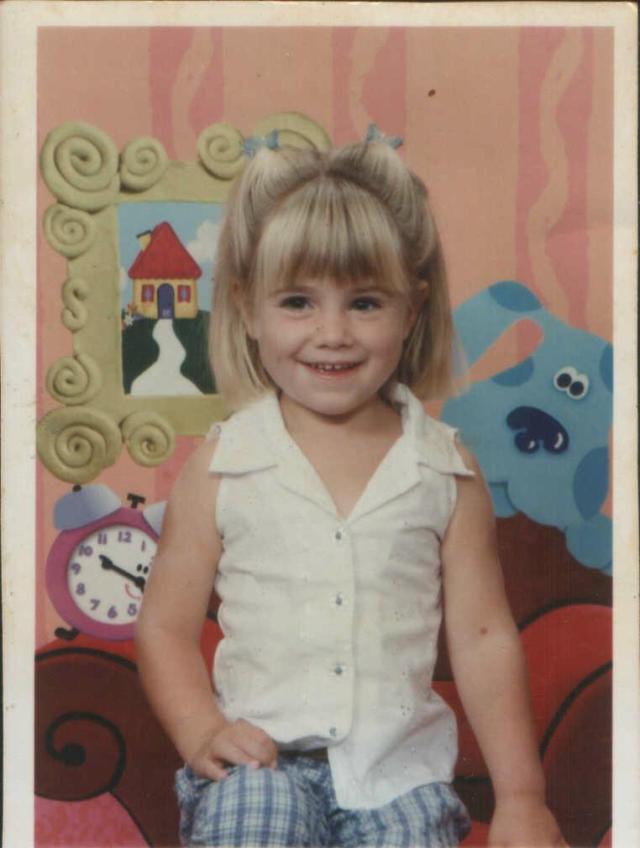 This will be the 1k time it’s been explained but let’s give it one more try anyway. I’m not an Oprah fan but that’s ONLY because I never cared for daytime tv. I honestly don’t care for ANY tv except EWTN,Fox and from time to time a football game.

Other than that,forget it.We still have what some people would consider an old tv now.

We are not going to invest in a flat screen HD tv until these 2 oldies bite the dust. That explains how much we care about what’s on tv.

As for Obama. I didn’t vote for him the first time. There were red flags flying up everywhere.( No pun intended). Everything about Obama said Marxist, corrupt, thug.

Sorry. I don’t care what race a person is if they’re any of the above. There are white people i have chosen not to vote for based on their character.  I hold ALL candidates to that same standard regardless of race.I was not about to make an exception for Obama just because i wanted to show the world i would vote for an African American even when people got in my face(Obama drones)and called me racist. I had nothing to prove.

We are not naive either Oprah. There are people who loathe Obama because he’s black. We get that. Racism is not dead in our country by a long shot.

It’s just wrong to accuse people who have legitimate criticisms of Obama as being racist.

It’s just wrong to think he shouldn’t be criticized. It’s REALLY very wrong to use the accusation of racism to cover for his wrongdoing and his acting above the law. That is,for being corrupt. It’s not going to work much longer. He’s come to believe he’s immune;that he’s not going to get caught and then he’ll fall hard.I’ve seen this movie before.There’s no reason for me not to think that African Americans are going to tolerate corruption from anyone either. I believe that African Americans are capable of good judgement even though they may be very disappointed.When our President fails we all fail.Not all the blame goes to Obama. It’s the people he’s surrounded with and MOST of them are white.Jarret, Biden,Pelosi, Reid, Sebellius. They’re all white.They’re no better. Soros is another one. He supported Obama. He’s white and he’s a clear and present danger to the country. The whole lot of them are corrupt.So if you think for a minute Obama is the only one we’d criticize you really have no idea what’s going on out here.

When we can’t trust our own President his race hardly matters. I kept hoping for Obama. I thought he might rise to the office he served. Some do. He just doesn’t seem to get it or doesn’t care. I’m not sure which either. I had some hope for him but he’s turned out to be worse than i even thought he might. I think much of the blame for that lies wth the media. They gave him a pass. The more he got away with,i think the more he was convinced he COULD get away with. Maybe if they had held his feet to the fire he would have turned the corner at some point.None of us want our Presidents to fail but they’re men and it happens.

For a few people it is his race. I won’t make any claim otherwise.I run into them here and there.They’re a minority. For most of us it’s what he’s done to our country. I honestly think there are plenty of African Americans who feel the same way. We don’t all fit these little molds people put us into.

You said (not quoting verbatim)that you’ve never seen such a lack of disrespect for the office since Obama became President. Actually,Obama is the one that doesn’t respect the office. It’s not us. Has he ever fired anyone for being incompetent? How about the people at the top of the IRS who targeted certain groups? Fired? Nope. Rewarded. Van Jones-they got him out in the dead of the night. Know the one person Obama made certain got fired?

For being incompetent? Not a chance. For doing something untoward? Forget that. He was fired for CRITICIZING OBAMA. Can you imagine?

It’s going to be a long three years.BTW. George Bush was treated far worse than Obama. The press was all over him. They compared him to Hitler. Accused him of all sorts of things. He made mistakes to be sure. A lot of us didn’t agree with every single thing he did but you could never accuse him of not loving the country. 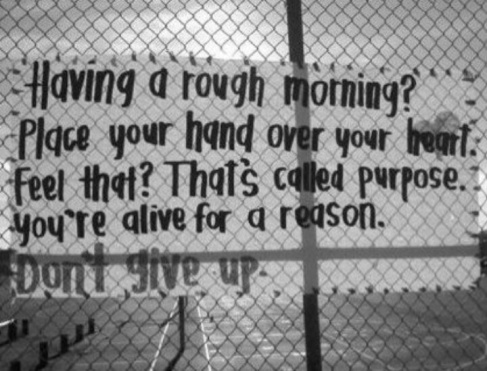 Wait till the news about the Census Bureau breaks tonight or tomorrow.

Dimes to dollars it’s true.Obama will claim he had no idea.The media is going to try to cover this one up because it’s a doozy. Watch.

If the allegations prove to be true(and i think they will)the you know what is going to hit the proverbial fan. If he tries to  skate out of this one and claims he didn’t know-that is, plausible deniability-I’m pretty sure that will be the last straw with the American people. They’re starting to catch on at least. The media is probably about due to start to cover for him now. They’ll have to on this one because it’s a biggie.It would take a miracle if they actually did their job and covered the story. Did some what used to be called INVESTIGATIVE journalism. I don’t know as there’s any journalism PERIOD.

I’m wrapping it up tonight. Did some logos earlier today  for a special young lady. Worked on a Website for a candidate.It’s not done yet. Stopped by the Forum for Allen West. Didn’t post. Should stop back in and do that. I have to check on 2 other blogs.Read Fr Z’s. It’s 3:46 a.m. Tomorrow we should get a phone call on the house. I keep thinking no news is good news but I have my doubts. I should roll and stop back here tomorrow at a reasonable hour.