In the last election we all said,ABO.Anybody but Obama.Yeah,whatever.Now let’s see how the Dems do it.

First they have their coronation,the same as the Republicans do. There was a small group of people in the Obama-Hillary stand off known as PUMA’S.Party Unity My A…

When it came down to it though a handful remained loyal to Hillary and the rest fell right into line. Long before the race between the Rep and Dem candidate begins the Dems are raking in the dough.They fill up the coffers  in advance.Money is no big deal.You see their agenda is worth every dime to them and it doesn’t matter if the candidate is a huge liberal, a little bit of a liberal or a mediocre liberal.As long as the person is liberal.

Now let’s look at the Republican side and see how their coronation is going.

As soon as the candidate is crowned the sing song begins. He/She’s a RINO. Not conservative enough. [Some even say too conservative]We circle the wagons around our own candidate and commence to shooting each other.

While we’re killing our own the other side has already  figured out which Republican might get crowned ahead of time and started the demonizing and ridicule.

By the time our candidate is off and running he’s attacked by the Dems,the media,the other candidate and us.Nothing like giving the enemy a hand.

The Obama campaign had a few extra tricks up their sleeve(ie dating mining)and ACORN(among others).Combine that with the fact that a lot of people on our side just didn’t bother to vote or voted for a candidate who simply had no chance of winning and there was no way Obama couldn’t win.

Lights out…Obama won.I wasn’t that surprised.Chances are we’ll do it again in 2014 and 2016 unless by some miracle the Dems lose it for themselves. 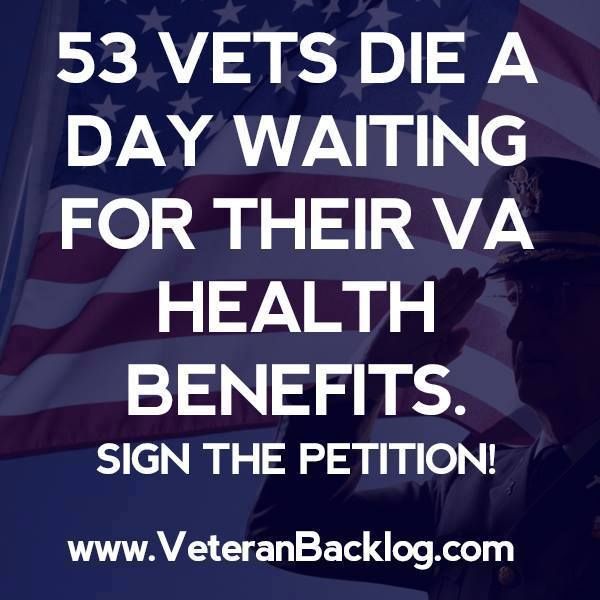